Aditi Balan is going to star in Thangar Bachchan’s next 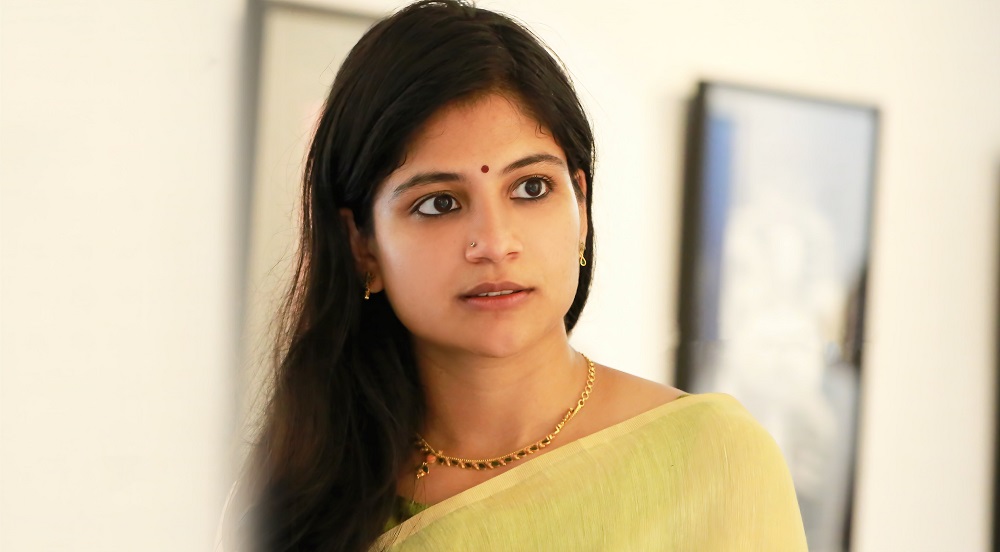 Latest report is that, Aditi Balan of ‘Aruvi’ fame is the new addition to the cast of the film. The film also stars actor-filmmakers Bharathiraja, Gautham Menon, SA Chandrasekhar, RV Udhayakumar, and actor Yogi Babu. The shooting is going on in Rameswaram from the 20th December and is wrapping up.