Actor Jiiva who was last seen in Varalaru Mukkiyam, will be teaming up with directorial debut of Manikandan, who as previously assisted Selvaraghavan, for a Tamil film. The shooting of untitled film is set to commence soon. The upcoming film will be backed by Potential Studios LLP, which has produced films like Taanakkaran, Maanagaram, Monster and Maya. 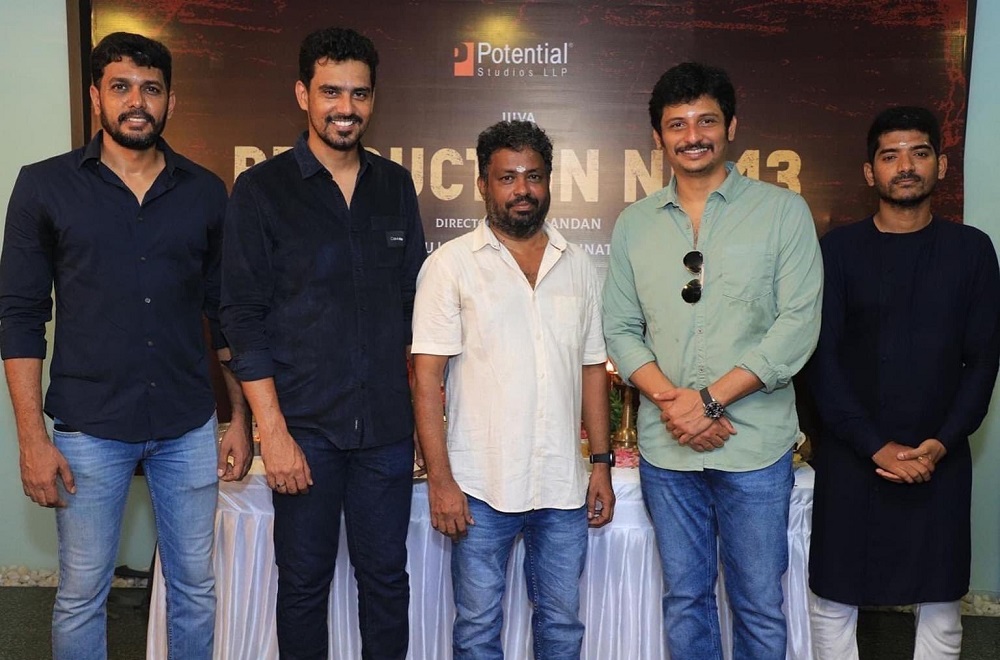 Tanya Ravichandran will act opposite Jiiva. The technical crew consists of Nivas K Prasanna as the music composer, with Gokul Benoy taking care of the cinematography. Arul E Siddharth will be the editor.

Meanwhile, Jiiva is awaiting the release of Golmaal, a commercial entertainer. He also has a film with Pa Vijay, which is mounted on a large scale.