The first look poster for the upcoming Tamil horror film Devil has been released online. The poster featuring actress Poorna staring intensely at a melting candle. 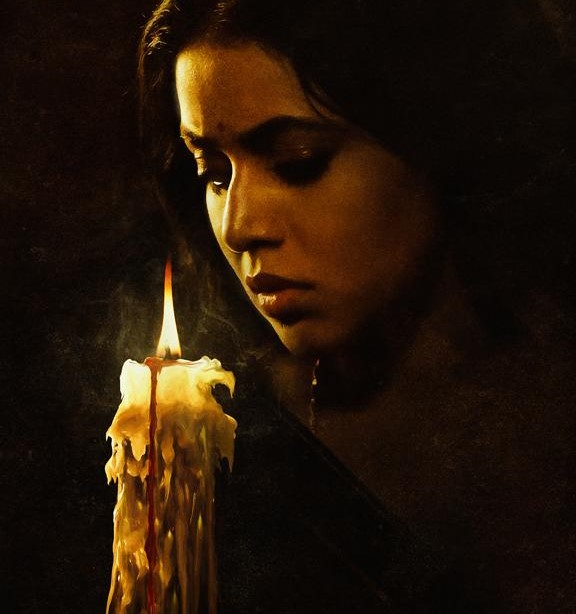 Karthik Muthukumar, who is best known for working in Kuthiraivaal, handled the cinematography for the film while Selfie fame S Ilaiyaraaja has taken care of the editing. The film has his brother and renowned director Mysskin composing the music. Mysskin has reportedly composed four songs for the film.

The post production works has been going on in full swing. Release date of the film will announce soon.