Director-producer CV Kumar announced the sequel to his directorial debut 2017 Tamil science-fiction film, Maayavan. The sequel titled Maayavan Reloaded the first-look poster features a man in a space suit entering a void that resembles a human eye. Sundeep Kishan, who played the lead in the first part will play a pivotal role in the sequel too. 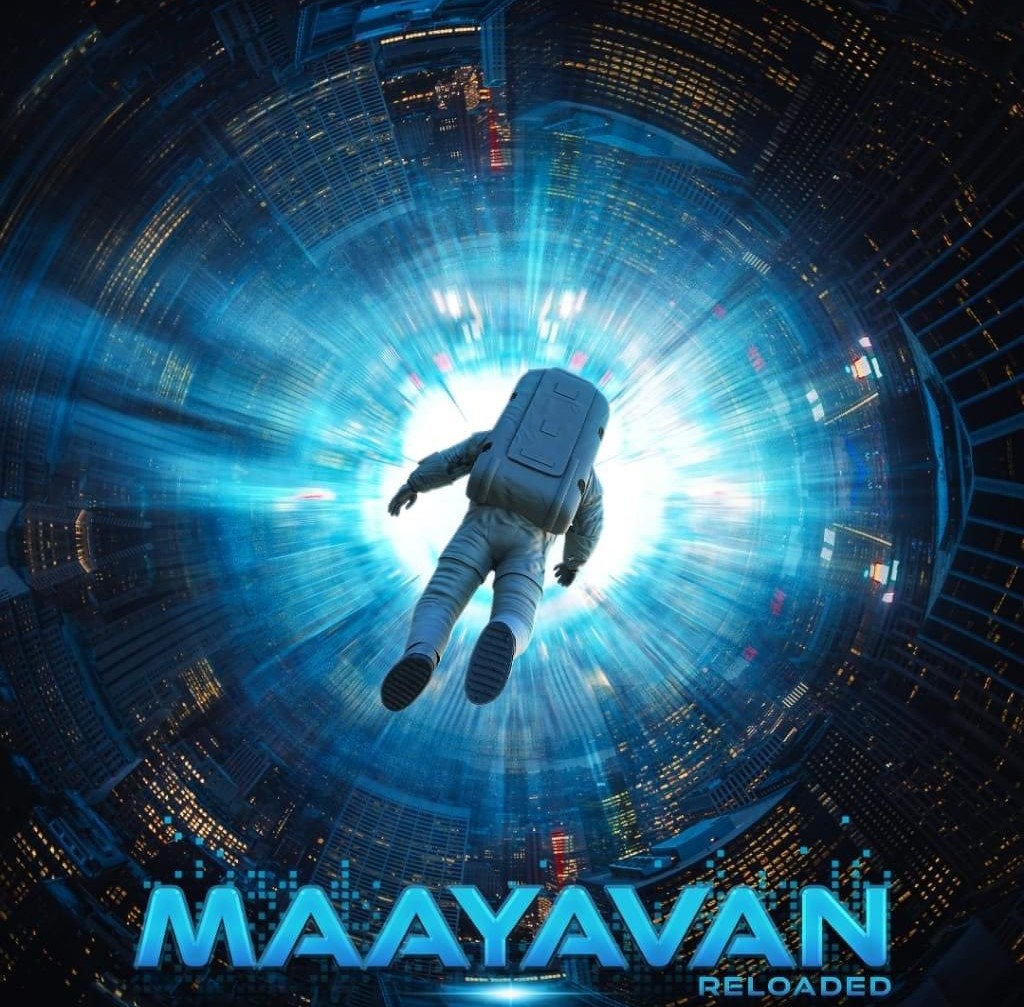 Maayavan Reloaded has editor Ignatious Aswin, Hari SR as the composer and Ram as its cinematographer.

Varalaru Mukkiyam Coming To Netflix On THIS date