Tamil action-drama "Kaari" starring Sasikumar, will make its debut on ZEE5 on December 23rd. It will release in Tamil, Telugu, Malayalam, and Kannada. The flick written and directed by Hemanth in a directorial debut and backed by Prince Pictures. The movie also features Parvathy Arun, JD Chakravarthy, Balaji Sakthivel, Aadukalam Naren, Ammu Abhirami and Redin Kingsley in prominent roles. 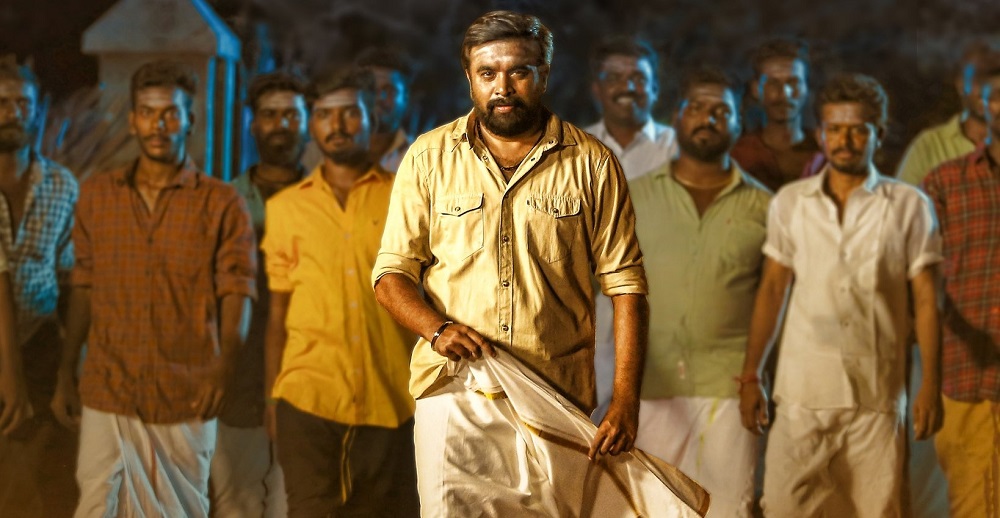 Sasikumar plays the role of Sethu, a horse jockey with a stable in Chennai. His life takes a turn when his father - Vellasaamy (Narein) dies, after which his pet horse is also killed. The film, dubbed a rural action-drama, addresses issues such as pro-animal liberation, corporate greed, and the ethics of meat eating.