Amala Paul, who is a popular face in the Malayalam cinema, has delivered several big hits including 'Run Baby Run', 'Oru Indian Pranayakatha' and 'Mili'. The actor returns to the industry after a 13-year break. Her latest released movie "The Teacher" is going to start streaming on the OTT platform Netflix from December 23rd 2022.

It's a revenge thriller Malayalam film, directed by Athiran filmmaker Vivek. Amala Paul essays the central character in the movie. The Teacher follows Amala, whose seemingly perfect life is turned upside down after a scandalous video involving her goes viral, becoming a social pariah, but she fights on her own to try to get out of the hole. 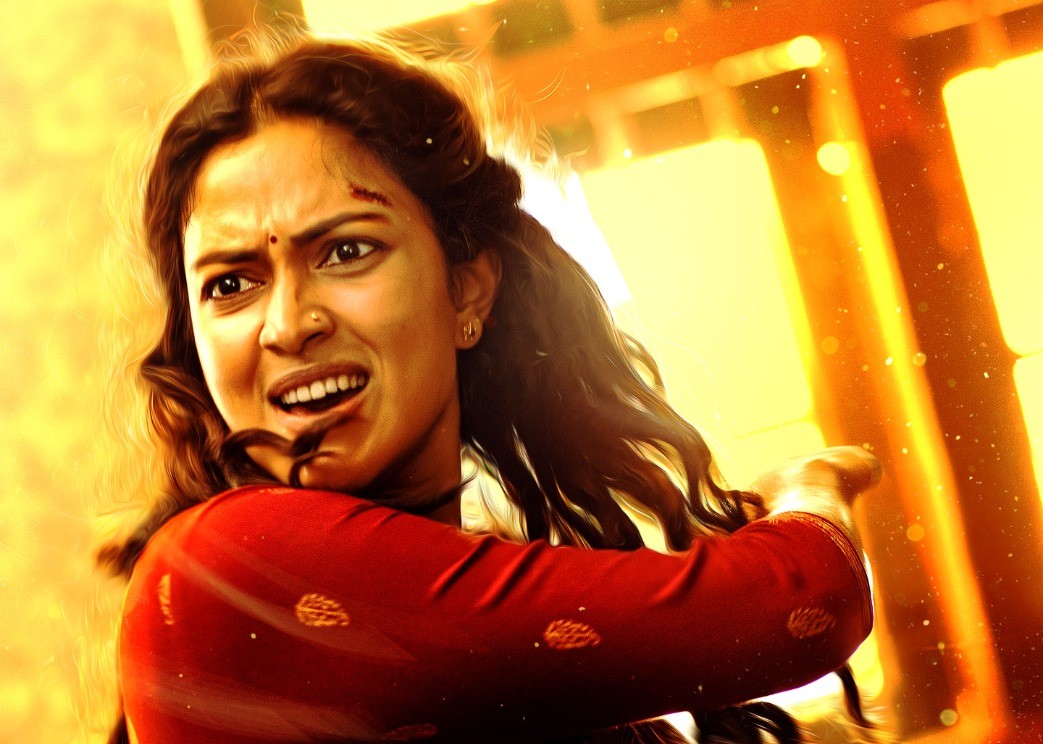 Vivek, who also wrote the script with PV Shajikumar. Hakkim Shajahan, Manju Pillai, and Chemban Vinod Jose are among the actors in this film.

Apart from this, the actress also has upcoming projects such as Christopher, Dvija, Aadujeevitham in his kitty.