The movie revolves around a single mother and her daughter whose life turns upside down after an evil force called Masooda enters their home and threatens to kill the daughter. Will the mother be able to cast out the evil spirit with just the help of her neighbour? 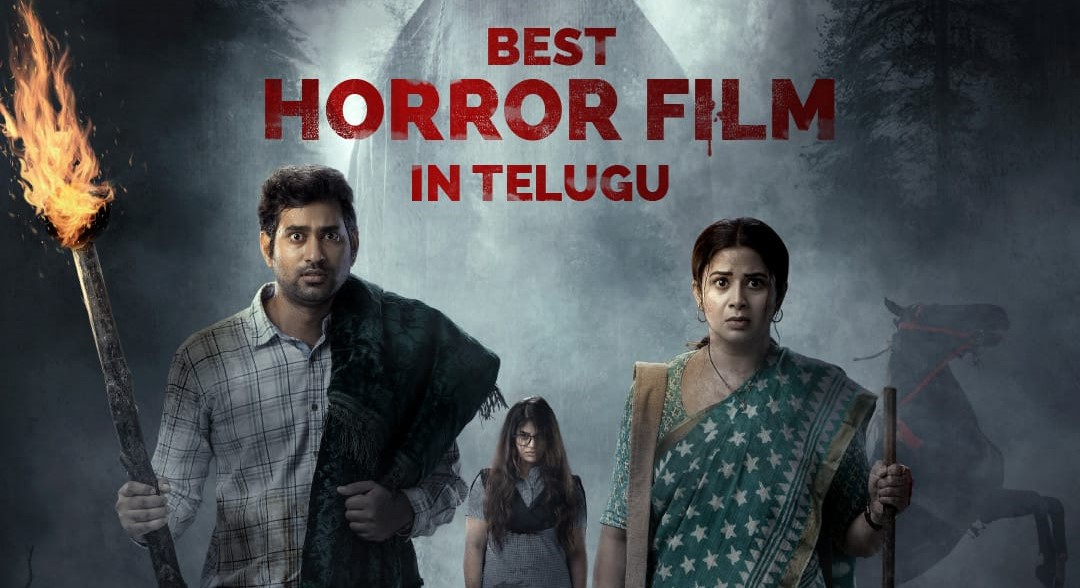 Despite being in Telugu, reviewers and moviegoers alike have praised the movie for its superb performances by its leading actors as well as its overall story and atmosphere. BGM was one of the highlights of the film and it was composed by Pransanth R Viihari.

Masooda will be available on the OTT platform Aha Video for streaming purposes. It will start streaming digitally from December 21st 2022. The flick has been hailed as the "Best Horror Film In Telugu"