Akshay Kumar's Ram Setu is out December 23 on Prime Video

Akshay Kumar has come up with an adventure thriller Ram Setu this year, Diwali. Directed by Abhishek Sharma of Parmanu and Tere Bin Laden fame. Though the film’s concept is interesting, the lack of an engaging screenplay made the film a big failure. The film had good expectations before its release, but the team refrained from promoting it, killing the buzz. 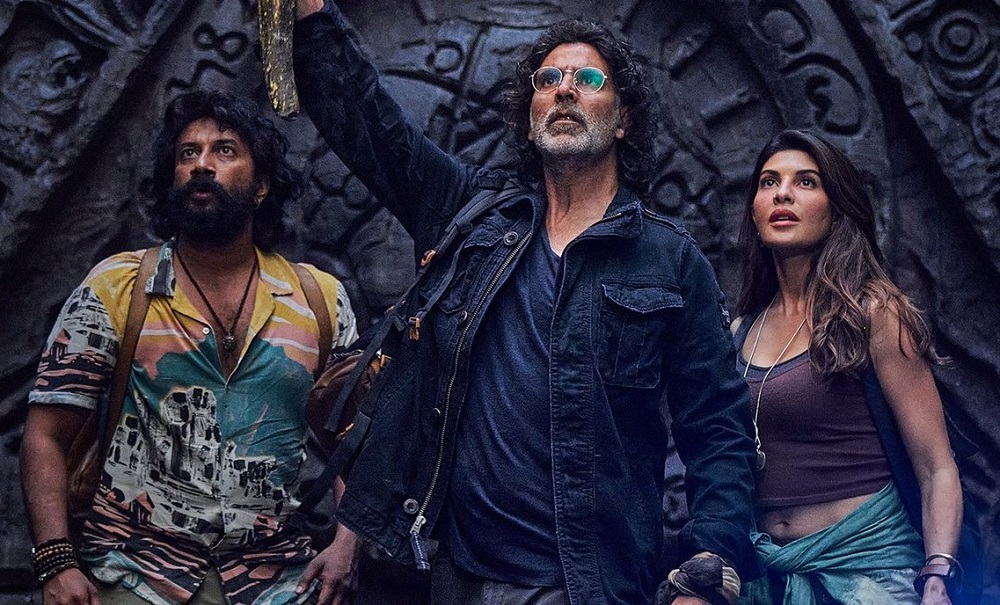 Now, the south film is all set to rock the OTT platforms with its digital release. It is scheduled to have a global streaming premiere on December 23, 2022 only on Amazon Prime Video in Hindi, Telugu and Tamil.

Ram Setu, which also starred female leads Jacqueline Fernandez and Nushrratt Bharuccha, follows an atheist archaeologist turned believer who must race against time to prove the true existence of the legendary Ram Setu before evil forces destroy the pillar of India's heritage. This film marks Akshay Kumar 5th movie of this year.