The comedian-turned-hero, Santhanam latest outing "Agent Kannayiram", is a dark comedy and suspense mystery film, and the official Tamil remake of the hit Telugu film ‘Agent Sai Srinivasa Athreya’. The film was a flop at the box office, with viewers rejecting the remake of the popular Telugu hit, due to the poor script and lack of intrigue in the film. 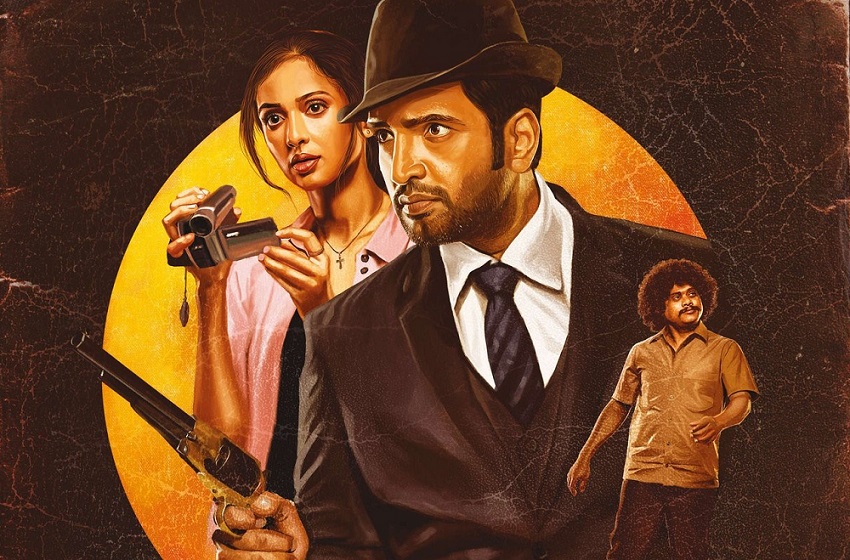 The flick was directed by Manoj Beedha who helmed Vanjagar Ulagam, has directed the Tamil remake. Santhanam reprised Naveen Polishetty's role in the remake version to play as a detective agent. Besides Santhanam, the film also starred Riya Suman, Pugazh, Munishkanth, and Redin Kingsley among others. It was produced by Labyrinth Films, who also backed Manoj Beedha's Vanjagar UIagam.

The original film follows the life of a rookie detective who begins to probe the case of an abandoned dead body near a railway track and the danger the sleuth runs into during the investigation. Agent Kannayiram is now up for the digital debut on Sun Nxt starting on 23 December 2022.

Meanwhile, Santhanam will be next seen in 'Kick', which is directed by Prashanth Raj, and the film is getting ready to release in theatres soon.