‘Thank God’ premieres on PRIME VIDEO starting on THIS Date

Total Dhamaal fame director Indra Kumar’s latest outing “Thank God” was released in theatres on October 25th, 2022 and is a comedy-drama set in a fantastical world. It is an official remake of the 2009 Danish film Sorte Kugler (What Goes Around). The film was opened with mixed reviews from the critics praising the performance of the main leads and comic moments, they bashed the film for the story and poor screenplay. 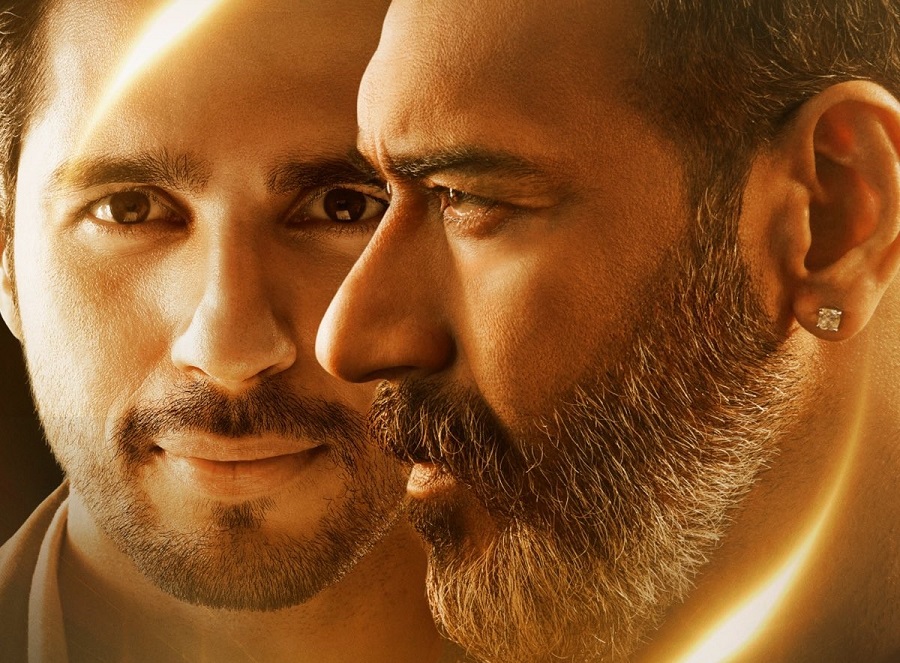 The movie stars Ajay Devgn, Sidharth Malhotra, and Rakul Preet Singh in the lead roles, along with Kiku Sharda, and Seema Pahwa in pivotal roles. Aseem Bajaj was the director of photography, while Amar Mohile composed the soundtrack.

The story of Thank God is about a real estate broker Aayan, played by Siddharth Malhotra, in huge debt is met with an accident and reaches heaven. To get back to the earth he has to play a “GAME OF LIFE”. If he manages to win, he will be sent back to earth and if he loses, he will be sent to hell. To know if he succeeds you need to watch it online at Amazon Prime Video. It premieres from December 23, 2022 in Hindi with English Subtitle.