Kaalangalil Aval Vasantham is a new age romantic drama starring Kaushik Ram, Anjali Nair and Heroshini. The film marks the directorial debut of Raghav Mirdath, along with directing, he also wrote the film. The flick was produced by Aram Productions and Music by Hari SR. It received mixed reviews from the critics. It has fared decently well in the IMDb ratings. 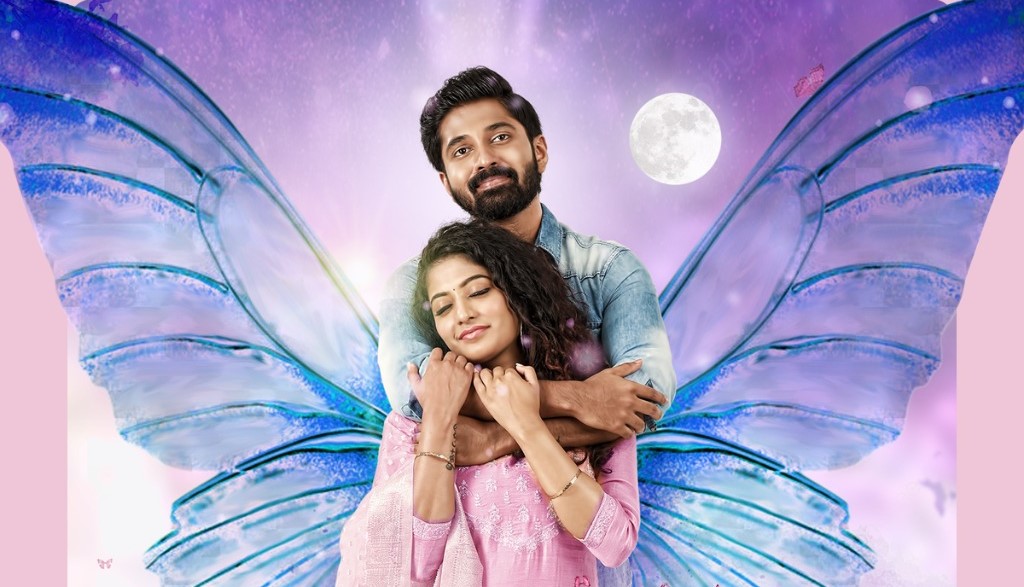 Kaushik Ram had previously worked as a model and trained as a theatre actor. Anjali Nair, who had earlier played the lead role in Nedunalvaadai (2019) and Taanakkaran (2022), was cast in the lead female role. Heroshini, who had earlier appeared in Telugu shows, was also cast in a further lead role.

Kaalangalil Aval Vasantham follows a journey of shyam from cocoon to buttery in search of true love. Now, The movie will have its digital premiere on Two popular OTT Platforms of Prime Video and Aha Video from December 23rd 2022.