Telugu social drama film ‘Itlu Maredumilli Prajaneekam‘ hit theatres in India on 25th November, 2022. The film received good reviews from audiences and critics, with viewers praising the performances and treatment of the film.

The film stars Allari Naresh, Anandhi, Vennela Kishore, Praveen, Sampath Raj and Sritej in primary roles. It was written and directed by debutante, A. R. Mohan and produced by Zee Studios & Hasya Movies. 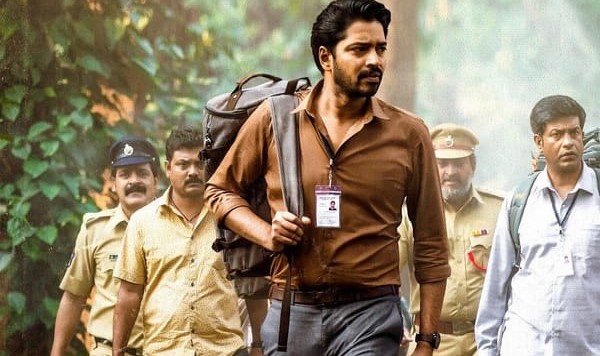 Allari Naresh, who’s mostly seen in comic roles, plays a serious character in ‘Itlu Maredumilli Prajaneekam’ for a change. The official plot of the film, as shared by the makers, reads, “On election duty in the tribal region of Maredumilli, Sripada Srinivas aims to ensure a 100 per cent voter turnout. How will he achieve his goal when the villagers have no faith in the system?”

Noted platform ZEE5 has grabbed the streaming rights of the movie. Now, it has announced that the film would be available from December 23.