Ajagajantharam Actor Antony Varghese next sport film Aanaparambile World Cup, directed by debutant Nikhil Premraj. This is a feel-good movie based on football. Director Nikhil Premraj himself has prepared the script of the World Cup in Anaparam. The film was backed by Faisal Latheef and Stanley CS under the banners of Mass Media Production and Achapu Movie Magic. 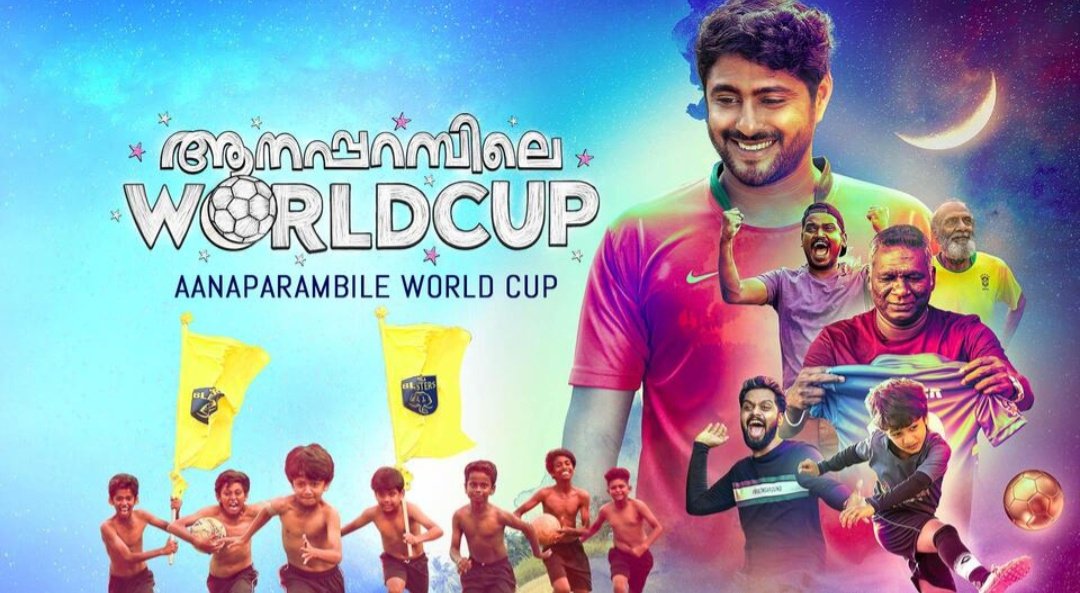 Antony essaying the role of a football player who takes up the mission of helping out a group of kids to win an under-14 tournament. Apart from Antony, the movie also has Tg Ravi, Balu Varghese, Lukman Avaran, IM Vijayan and Jo Paul Ancheri in the lead roles. The movie will be available on Sun Nxt starting on December 24 for anyone who missed it in theatres.