Soorarai Pottru fame actress Aparna Balamurali starrer “Ini Utharam" was directed by debutante Sudheesh Ramachandran, who was an assistant director and later chief associate director of Jeethu Joseph. It is a investigative crime drama in which the actress plays the protagonist. The film didn't perform well at the Kerala box office although it had an interesting plot with magnificent performances. Now, it is all set to enter OTT. It will be available on the Zee5 digital platform starting on December 23rd, 2022. 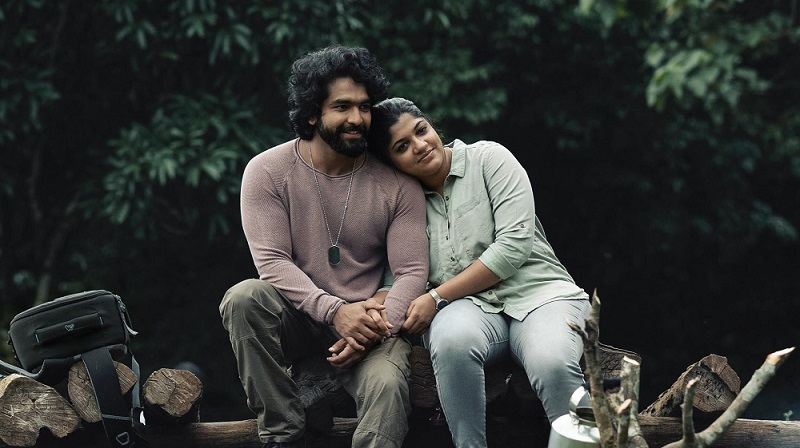 Ini Utharam is a murder mystery with a lot of plot twists. With an IMDB rating of 8.5, When Janaki enters the police station claiming to be a murderer, something feels amiss. As the police investigate, things take an unexpected turn. What is the truth?