Atharvaa's Next Sport Film Pattathu Arasan to stream on Netflix

Tamil Film Pattathu Arasan, an action entertainer with a sports backdrop, which released in theatres recently. Critics have given mediocre response to the film owing to the subject being showcased several times. The film was helmed by director Sarkunam, who has earlier made films like Kalavani, Vaagai Sooda Vaa, and Naiyaandi. The film started streaming on Netflix from December 28th, 2022. 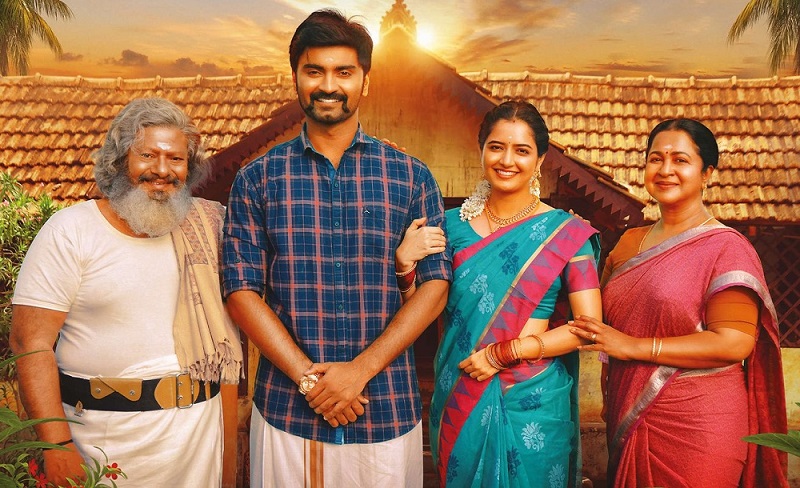 Story: Chinnadurai along with his grandfather, a Kabbadi player, try to bring justice for his brother's death. Can they trace out the real culprits or end up confronting them inside the Kabbadi court?

The flick backed by Lyca Productions, Music by Ghibran, cinematography by Loganathan Srinivasan and editing by Raja Mohammad. Action sequences in the movie choreographed by Kanal Kannan.