Sunny Leone's Tamil debut 'Oh My Ghost', Fantasy, comedy horror film written and directed by actor R. Yuvan, who will be making his directorial debut with Sindhanai Sei. The cast includes Sathish, Yogi Babu, Ramesh Thilak, Dharsha Gupta, and many more. The plot follows two friends who travel to a remote village and discover their connection to the village's supernatural past. 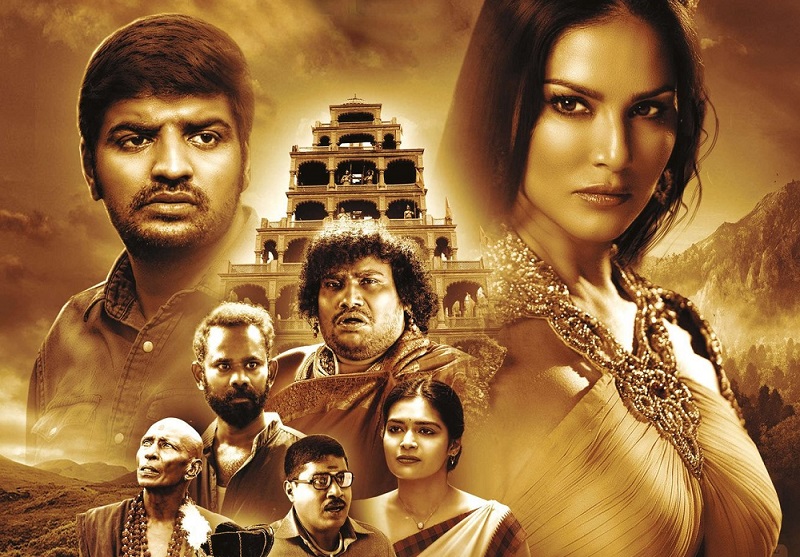 Sunny Leone plays an arrogant queen in it. The thing about her character is, she’s both the hero and villain in the film. This film's story is set against a periodic backdrop and the film happens in two timelines. Oh My Ghost will hit theaters on December 30th.

Here is the sneak peek of the film