Aishwarya Rajesh starrer Driver Jamuna is a Action, Thriller directed by Kinslin, who made his debut with Vathikuchi (2013). Aishwarya playing a cab driver named Jamuna. The film is a story about a woman cab driver and the challenges of being one. It is set to release in theatres on December 30, 2022, the film has been cleared by the Censor Board with an U/A certificate. 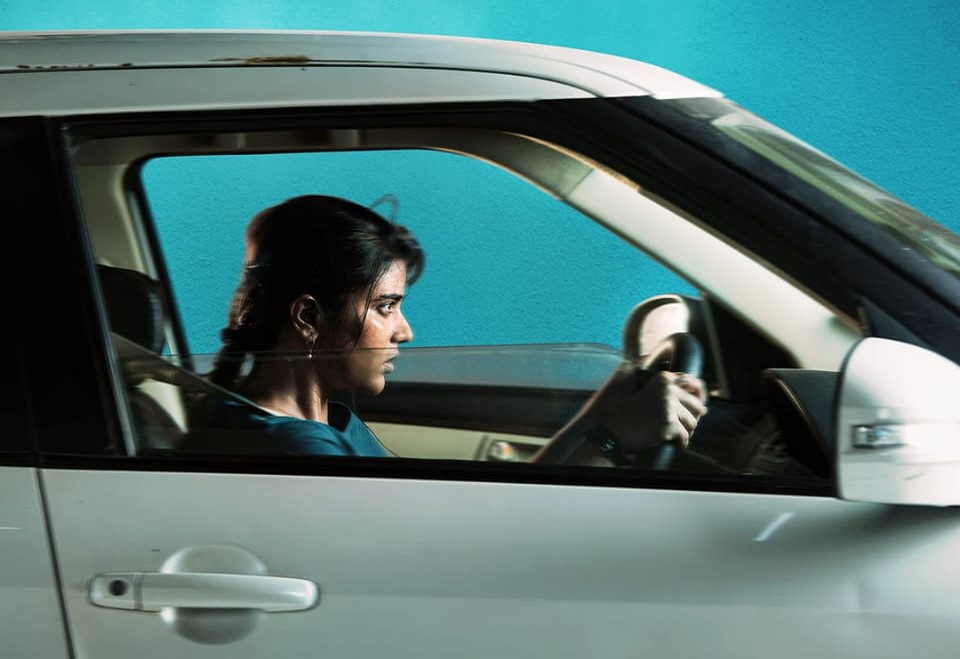 Apart from Aishwarya, Driver Jamuna also stars Aadukalam Naren, Kavitha Bharathi, and standup comedian Abhishek Kumar, among others. With music by Ghibran, and shot by Gokul Benoy, the film is edited by R Ramar.

Apart from this, Aishwarya will also be seen in The Great Indian Kitchen, Farhana and Theeyavar Kulaigal Nadunga.