After receiving acclaim for her exemplary performance in Mani Ratnam’s Ponniyin Selvan: 1, Trisha Krishnan is back with the mystery thriller, Raangi. Directed by Engeyum Eppodhum fame director M Saravanan and produced under the banners of Lyca Productions. AR Murgadoss has penned the script of the movie. The film is a complete package of power-pack action sequences, choreographed by Raja Sekar. The music of the movie is composed by C Sathya. The theatrical screening of the Tamil film began on December 30, 2022. 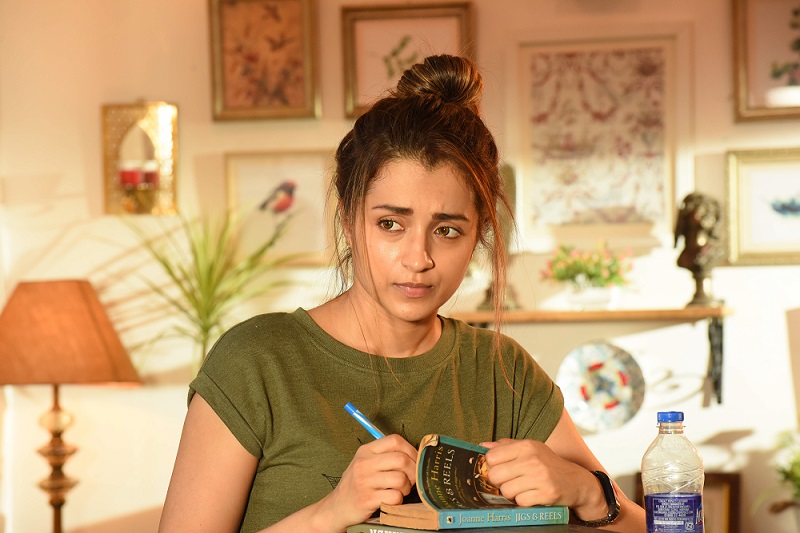 Story: An online channel reporter, finds a fake Facebook account of her niece. She encounters a boy Aalim from Libya. The FBI on the other hand wants to bring Aalim under their custody using Thaiyal Nayagi and her niece as bait.