Tamil star Vijay Sethupathi last delivered film DSP is now gearing up for its digital premiere. DSP, bankrolled by Kaarthekeyen Santhanam, will drop on Netflix and Sun NXT on December 30 in Tamil, Telugu, Malayalam and Kannada, its Hindi version also streaming on Netflix. 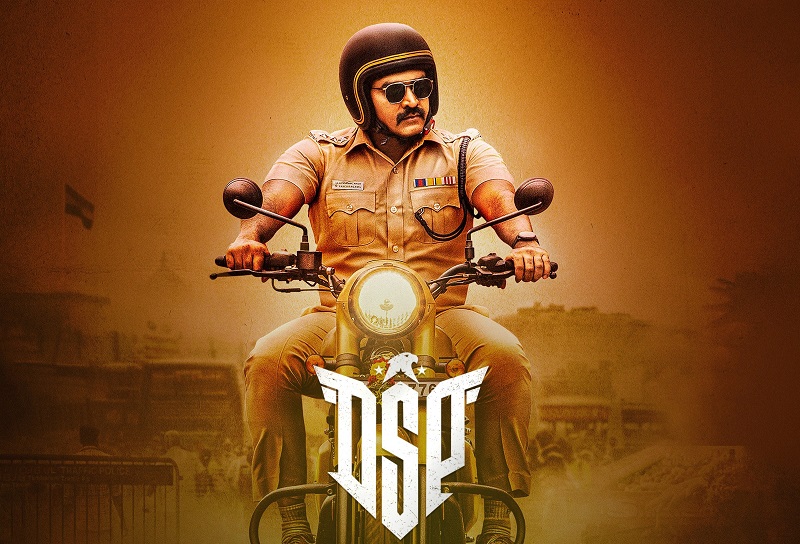 A young guy is sent into exile after running into a vicious don. He makes a comeback as a cop to get revenge on his adversary. Vijay Sethupathi and Anukreethy Vas have essayed the pivotal roles in this movie. Other actors appearing in supporting roles include Prabhakar, Pugazh, Ilavarasu, G. Gnanasambandam, Deepa, and Singampuli.

The writer and director of the movie is Ponram, who is a well-known director for his work in Varuthapadatha Valibar Sangam and Rajinimurugan. Stone Bench Films is the production company behind it. D. Imman provides the music. Additionally, the cinematography is overseen by Venkatesh S and Dinesh Krishnan B.

Meanwhile, Vijay Sethupathi will next be seen in Sriram Raghavan's Merry Christmas.