Bollywood actress Janhvi Kapoor starrer Mili, survival thriller is a remake of the Malayalam movie Helen (2019) and starred Anna Ben in the lead role. The Hindi remake has been helmed by the same director Mathukutty Xavier who helmed the original and won the Indira Gandhi National Film Award for Best Debut Film of a Director. 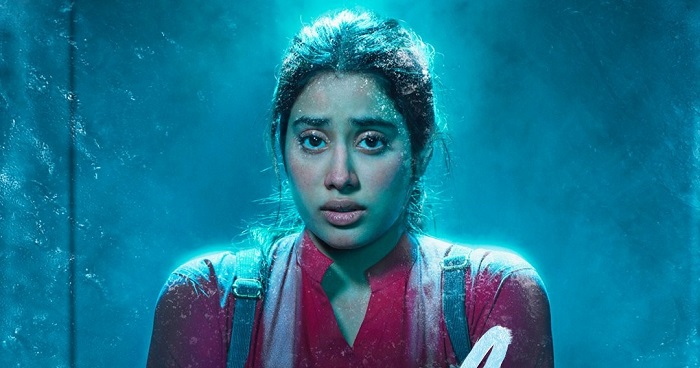 In addition to Janhvi Kapoor, Sunny Kaushal and Manoj Pahwa also appear in the film. Mili Naudiyal, the main character, is portrayed by Janhvi Kapoor. The film received mixed reviews from critics, with praise for Janhvi's performance. The film struggled at the box office and competed with ‘Double XL’ and ‘Phone Bhoot’.

The storyline is based on a 24-year-old who accidentally gets stuck in a freezer at a store. What she does to survive there sets the tone of the movie. The film's music was composed by A. R. Rahman with lyrics written by Javed Akhtar. It was produced by Boney Kapoor and Zee Studios

And now, Mili is all set for its OTT release following its theatrical run. The movie will be premiering on Netflix starting on December 30.