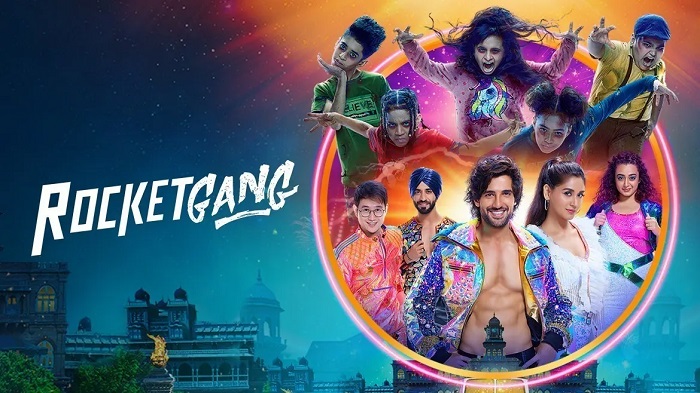 Streaming of ‘Rocket Gang’ will begin on Zee5 on December 30, 2022. Rocket Gang is described as a roller-coaster ride of friendship, camaraderie, love and dance as five friends come across a team of young ghost dancers who are on a mission to achieve their dream of winning the biggest dance competition.