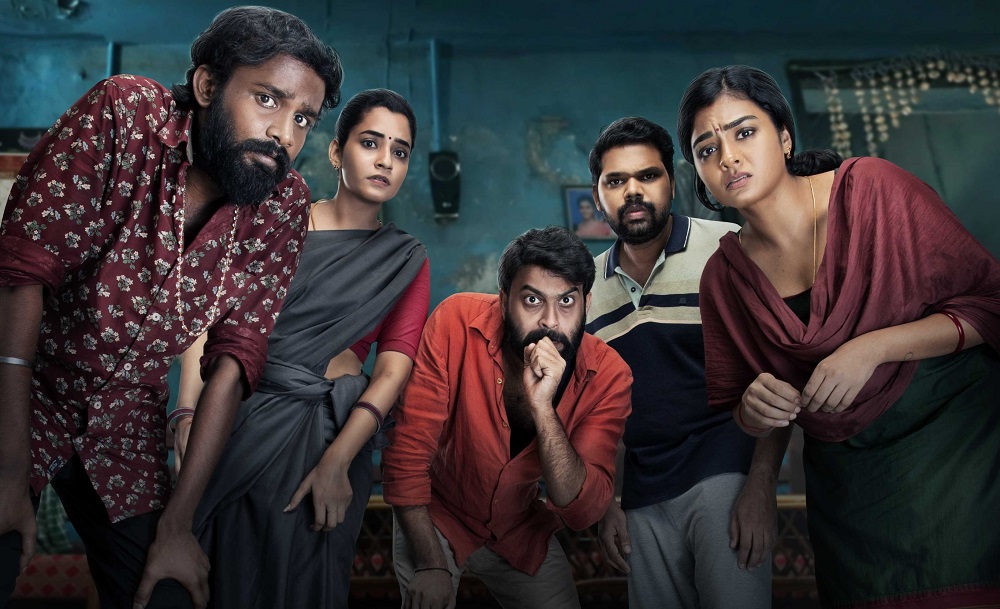 The story revolves around A brother and sister decide to make use of their father's death as an opportunity to settle down in life. Can they execute their plan without any hindrance?

Madhan Christopher and Sakthi Balaji have handled cinematography and music respectively for the project which has editing by G Madan. AR Raghavendran has written the story and Bankrolled by KV Durai.