Vishnu Vishal last delivered the family drama 'Gatta Kusthi', which was directed by Chella Ayyavu, who has previously directed Silukkuvarupatti Singam. The project which was released in Telugu as Matti Kusthi was jointly produced by Vishnu Vishal and Tollywood star Ravi Teja under the banners of VV Studioz and RT Team Works respectively. The movie marked Vishnu's second outing in 2022 after FIR. 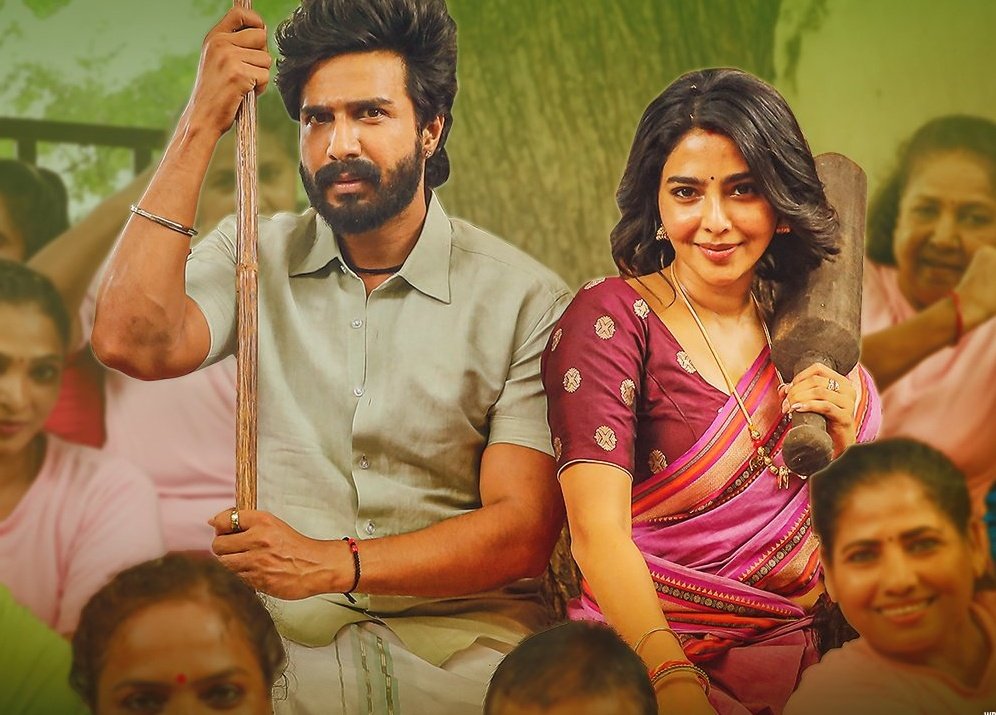 Following the successful run of the flick, it received accolades from all over for its screenplay, comedy sequences, neatly shot fight scenes and the performance of the leads. Gatta Kusthi are now ready with the film's OTT release, and it will be available for streaming on a popular platform NETFLIX from January 1.

Gatta Kusthi is centered around the events that occur after Veera, a male chauvinist, marries Keerthy, a wrestling champion, without knowing about her real self. Aishwarya Lekshmi played the leading lady. Karunas, Munishkanth, Kaali Venkat, Hareesh Peradi, Sreeja Ravi, and Redin Kingsley are among the actors that appear in the movie alongside Vishnu Vishal.