GOLD to premiere on Prime Video on this Date

Gold is a comedy-drama directed by renowned director Alphonse Puthren. He also written, edited, worked as a stunt choreographer, visual effects and animation artist and also did colour grading for the film. The movie marked Puthren’s directorial comeback after a seven-year break in the Mollywood film industry. 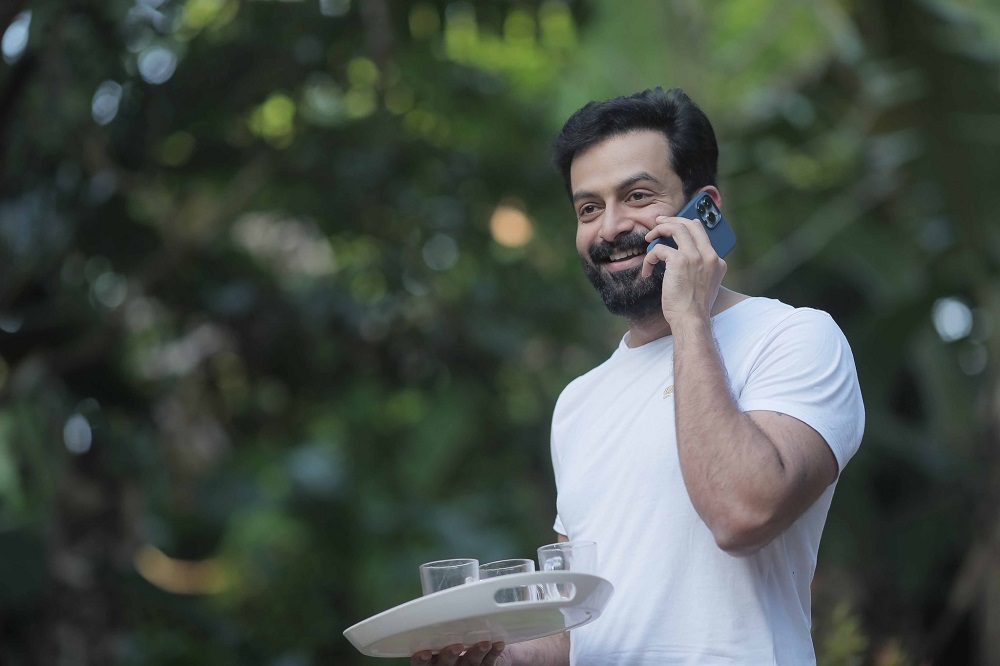 The comedy-drama, which is different from the director's sleeper hit 'Premam', has Prithviraj playing Joshy, a mobile shop owner, who wakes up to see an SUV (Bolero) parked outside his house. A chain of events that follows after a quotation gang tries to get hold of the Bolero in the middle of the night forms the crux of the narrative.

Noted platform Prime Video has grabbed the streaming rights of the movie. Now, it has announced that the film would be available from December 29 in Malayalam with English Subtitle.