Karthi's next venture to kickstart on February!

Actor Karthi who gave hits like Ponniyin Selvan 1 and Sardar in 2022 is currently working on his upcoming movie Japan, helmed by Raju Murugan. Latest report is that he will join hands with director Nalan Kumarasamy, best known for directing Soodhu Kavvum, Kaadhalum Kadandhu Pogum. The untitled project will be backed by Studio Green and the film will commence with an offical pooja ceremony on February 20. 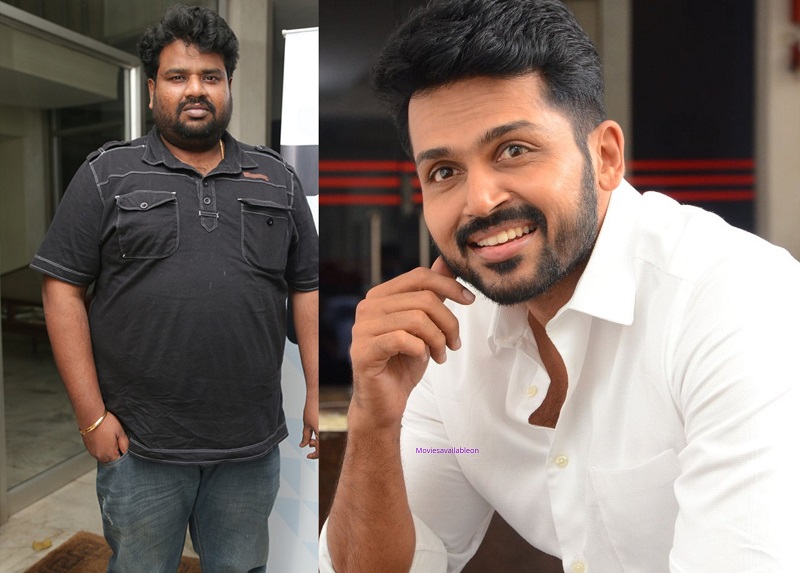 Karthi - Nalan film would be a fantasy-adventure comedy. The technical team consists of Santhosh Narayanan as the music director and Dinesh will be the cinematographer. Leo John Paul will be incharge of the editing.

Meanwhile, Karthi is currently busy with the dubbing work of Ponniyin Selvan 2. The actor also has the sequel of Sardar and Kaithi under his belt.