Malayalam Actor Unni Mukundan's latest film ‘Shefeekkinte Santhosham’ is the debut film of director Anoop Pandalam. The movie, which was released in the month of November 2022 and the film received good responses from the audience. Unni Mukundan, essays the lead character in the movie. He is also the producer of the film. 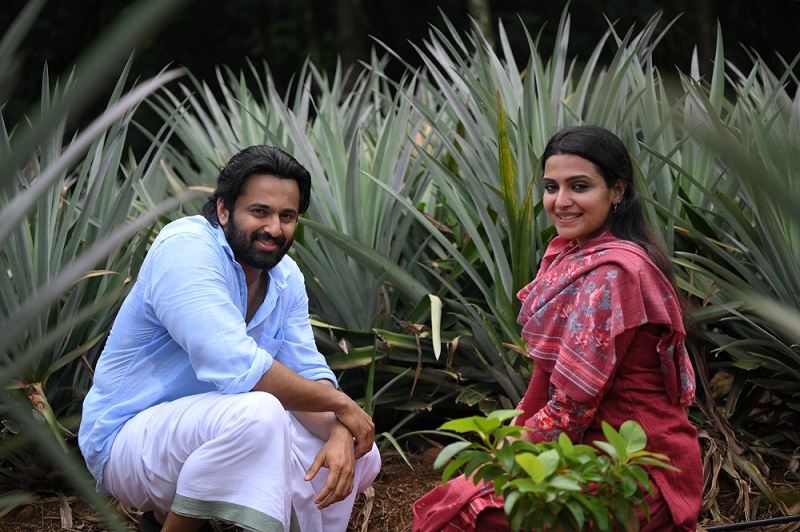 The film will be available on the OTT digital platform Prime Video, Manorama Max and Simply South (Outside India). It will be streaming on the OTT screen from January 6, 2023 in Malayalam.