Saudi Vellakka is now live for streaming via Sony Liv

Critically acclaimed 2022 Malayalam Film, Saudi Vellakka CC.225/2009 was written and directed by Operation Java fame director Tharun Moorthy. Bankrolled by Sandip Senan who is known for Thondimuthalum Driksakshiyum, under the banner Urvasi Theatre. The movie was released in theatres on 2 December 2022 and while it received unanimous positive reports, the huge waves it generated on social media, unfortunately, didn’t seep into the box office. 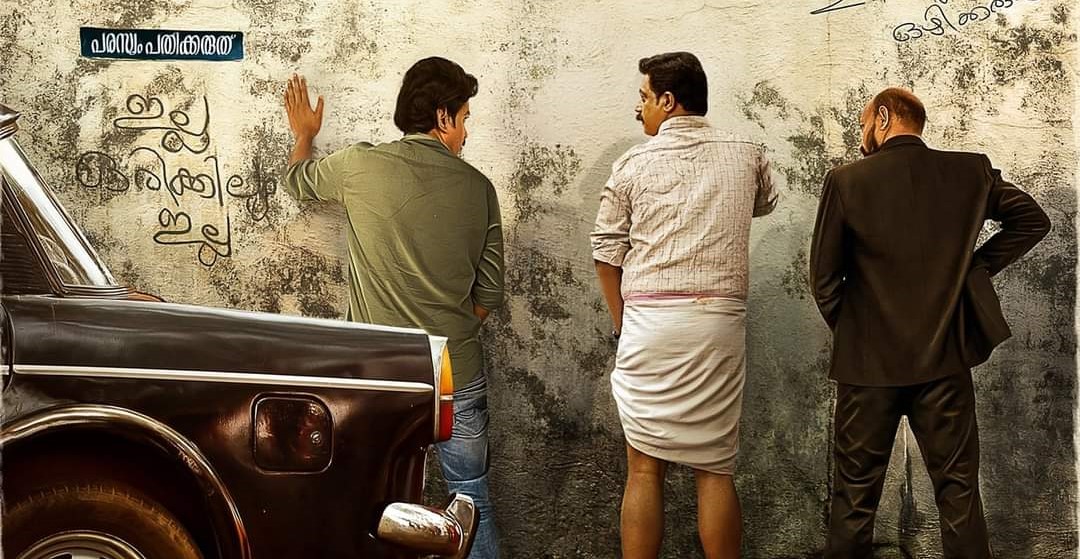 Saudi Vellakka is a realistic social drama filled with humor that touches on an important and pertinent issue that leaves many helpless. The story of the film is told from each character’s perspective who has a different life background. While all cast and crew gave praiseworthy performances, the surprise package in the film had to be debutant Devi Varma, who lit up each scene she was in.

Now, the movie has locked it's OTT release date and will start streaming on a leading OTT platform Sony Liv starting on January 6th, 2023.