Bhoothakalam and Kumbalangi Nights actor Shane Nigam’s Ullasam, was directed by debutante Jeevan Jojo and the film was touted to be a full-length comedy entertainer with several feel-good elements. The film received mixed reactions from netizens although they hailed Shane Nigam’s terrific performance in the movie. 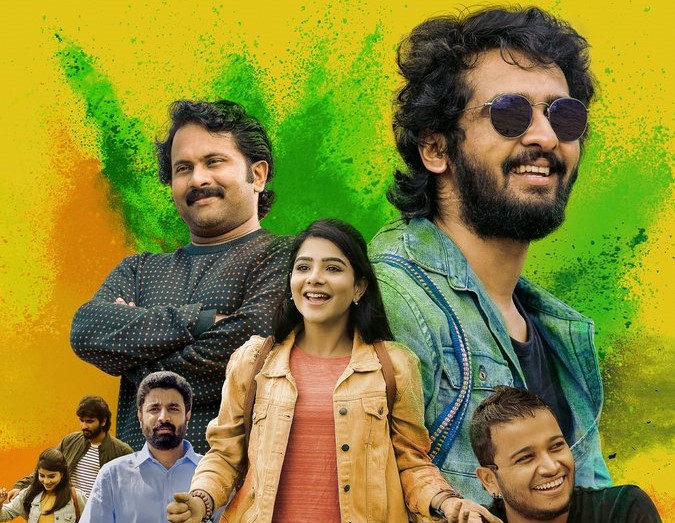 Ullasam has now started streaming online on a popular streaming giant Prime Video. It was released on the OTT platform on January 6th, 2023 only in Malayalam audio, with English subtitles.

The story of ‘Ullasam’ revolves around two youngsters meet during a train journey from Coonoor. The story progresses as the strangers start to know each other and feelings generate between them. Pavithra Lakshmi opposite Shane in the film. The film also stars Aju Varghese, Basil Joseph, and Deepak Parambol in key roles.

Meanwhile, The actor is currently prepping up for his next release ‘Vela’ and ‘RDX’.

Aditi Balan is going to star in Thangar Bachchan’s next