Legendary comedian Vadivelu made his comeback into the big screen with director Suraaj's 'Naai Sekar Returns', a spin-off of Vadivelu’s character in a 2006 released film named Thalai Nagaram. Vadivelu’s comeback was anticipated with excitement by his followers, but he failed to win the crowd over this time. Naai Sekar Returns is now ready for an OTT premiere; the movie will drop on Netflix on January 6. 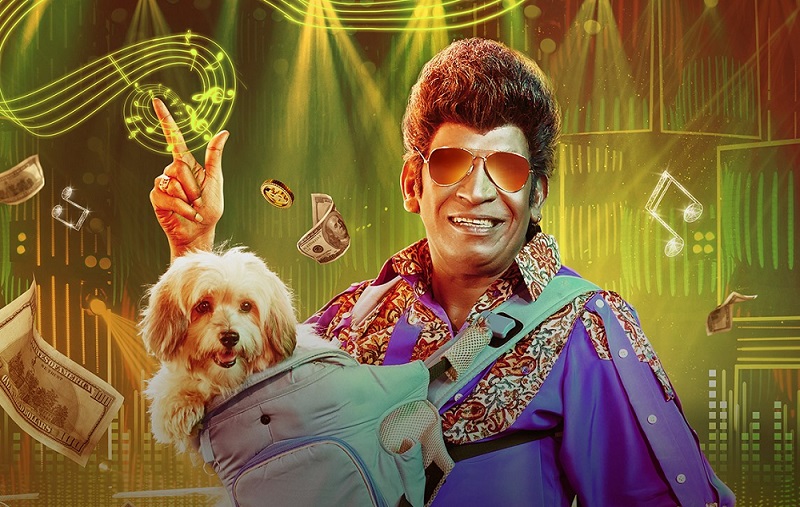 The film revolves around a petty criminal Naai Sekar, who kidnaps dogs belonging to the rich in order to collect a ransom. But he makes a mistake, when he abducts a dog belonging to a gangster.