HIT 2' will have its OTT debut on Prime Video

Adivi Sesh’s Telugu crime thriller HIT: The Second Case, opened in theatres on December 2 and emerged as a commercial success despite receiving mixed reviews. HIT 2 is the sequel of the HIT franchise. The franchise’s first installment, HIT: The First Case, was released two years back, starring Vishwak Sen and Ruhani Sharma. 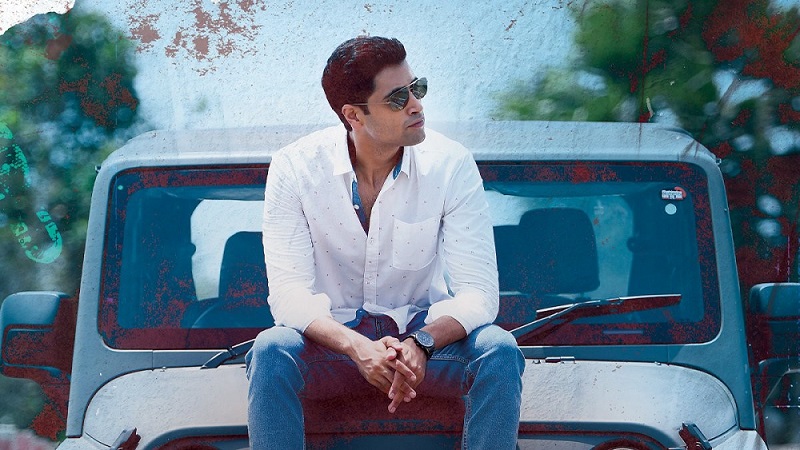 HIT 2 has been written as well as directed by Sailesh Kolanu. He has also directed the first film's Hindi remake with Rajkumar Rao and Sanya Malhotra, which hit theatres in July. HIT 2 is now set to premiere on OTT. The film is releasing on Amazon Prime Video from Friday, January 6, 2023. John Stewart Eduri's music and cinematography by S. Manikandan were some of the other factors that made this film a delight to watch.

Sesh plays the role of an eccentric cop in HIT 2. His role as Krishna Dev aka KD, who uses his instincts and investigative skills to unravel the mystery of a serial killer. Apart from the Major star, HIT 2 has Meenakshii Chaudhary in the female lead role while Rao Ramesh, Tanikella Bharani, Posani Krishna Murali, Komalee Prasad, and Srikanth Iyengar are seen in pivotal roles.

The director has also hinted that HIT 3 is coming up this year. Nani is going to act in the lead role in ‘Hit: The Third Case’ along with Adivi Sesh and Vishwak Sen continuing their roles.