Filmmaker Shaji Kailas, who is basking in the success of ‘Kaapa’, has stepped into his next. The filmmaker is teaming up with Bhavana Menon for his next titled ‘Hunt’. The film is billed as a suspense thriller set in the backdrop of a medical college. Interestingly, Bhavana's last film with Shaji Kailas, Chinthamani Kolacase (2006), was also a thriller set in a similar backdrop. 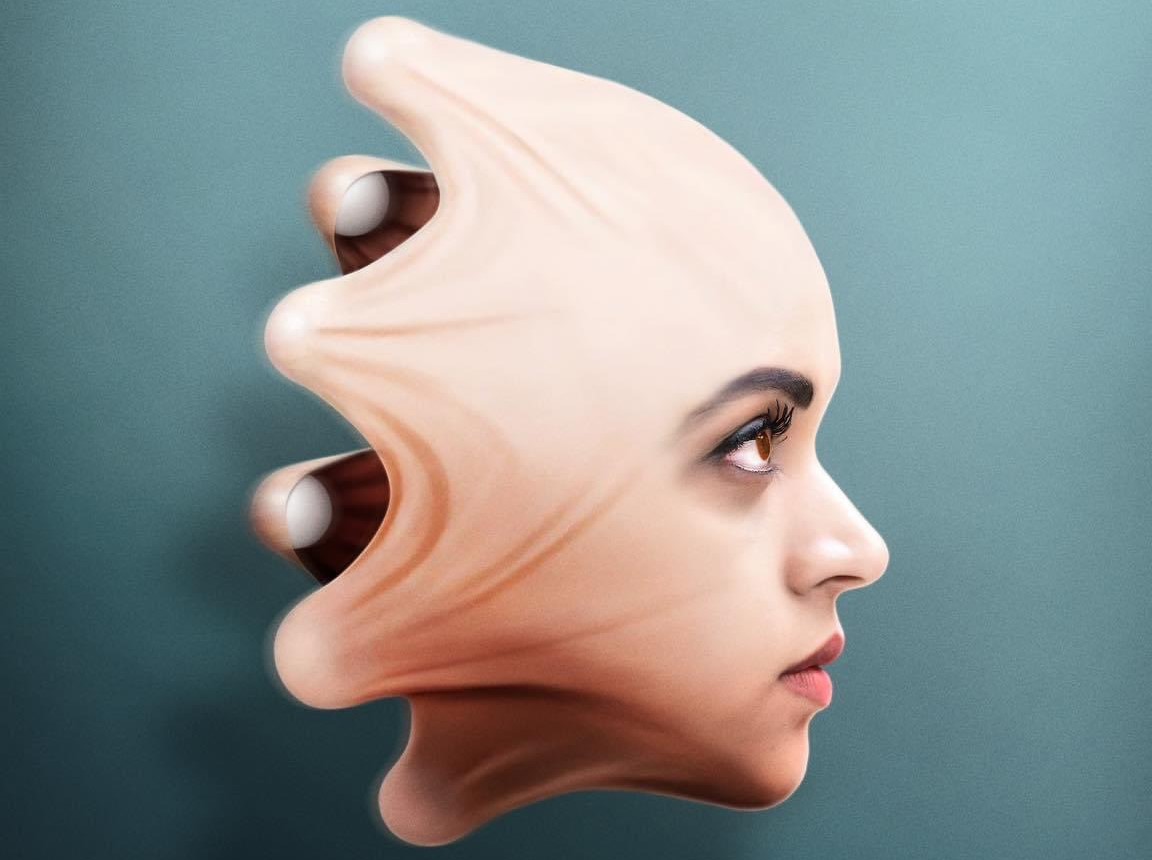 Bhavana is said to play a PG resident doctor Keerthy in Hunt. The story revolves around a case that Keerthy comes across and the mystery surrounding it. Actress Aditi Ravi plays Dr. Sara, another important role in the film. Hunt, which is scripted by debutant Nikhil Anand, also has Ajmal Ameer, Chandunath, Renji Panicker, Divya Nair and Nandu will be seen in some pivotal roles.

The film has Jackson as the cinematographer and Kailas Menon as the music director. K Radhakrishnan is backing it under the banner of Jayalakshmi Films