Prasanna playing a Cop's role in Dulquer's King Of Kotha

Tamil actor Prasanna has joined the sets of Dulquer Salmaan-starrer King of Kotha (Kok), a Malayalam period gangster film which marks the directorial debut of veteran filmmaker Joshiy's son, Abhilash Joshiy. He is playing a cop's role in the film. It is his second Malayalam outing after debuting in 2019 with Brother's Day. His role is a major one in the movie. 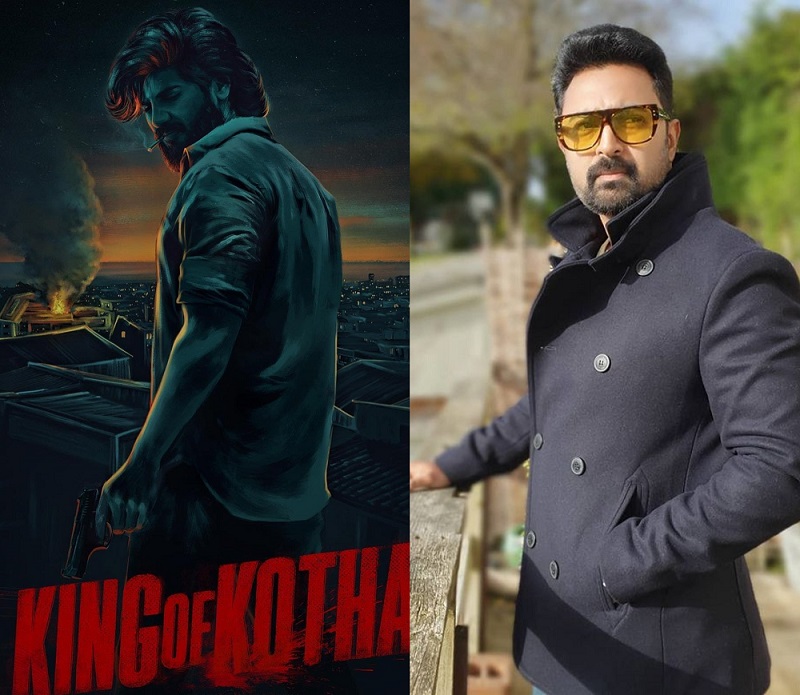 Abhilash N Chandran, of Porinju Mariam Jose fame, wrote the script for the film. Produced by Dulquer's Wayfarer Films and Zee Studios, King of Kotha is set to be released in Malayalam, Tamil, Telugu, Hindi and Kannada.