Vishal starrer Laththi Charge, this 2022 Tamil action drama movie is A.Vinoth Kumar’s directorial venture in his debut and was produced by Nandha and Ramana of Rana Productions. Vishal acted as a sincere Police constable in this action drama. Actress Sunaina as the love lady of Vishal. The movie marks second outing of Vishal and Sunaina after Samar. 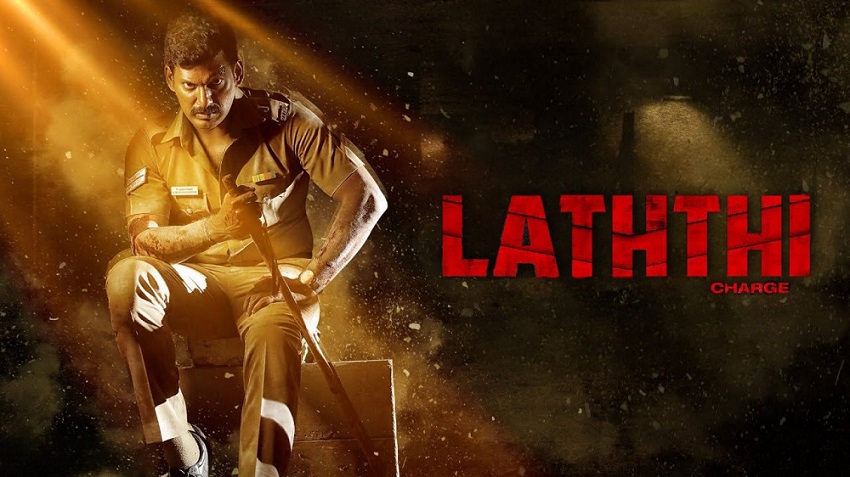 The story revolves around a police constable, who gets trapped in a building with his 10-year-old kid, and how they escape from the building surrounded by a group of the enemy. The film received appreciation from audiences and critics for its soundtrack, performances and action sequences. It was, however, panned for its predictable storyline. Laththi did average business at the box office. 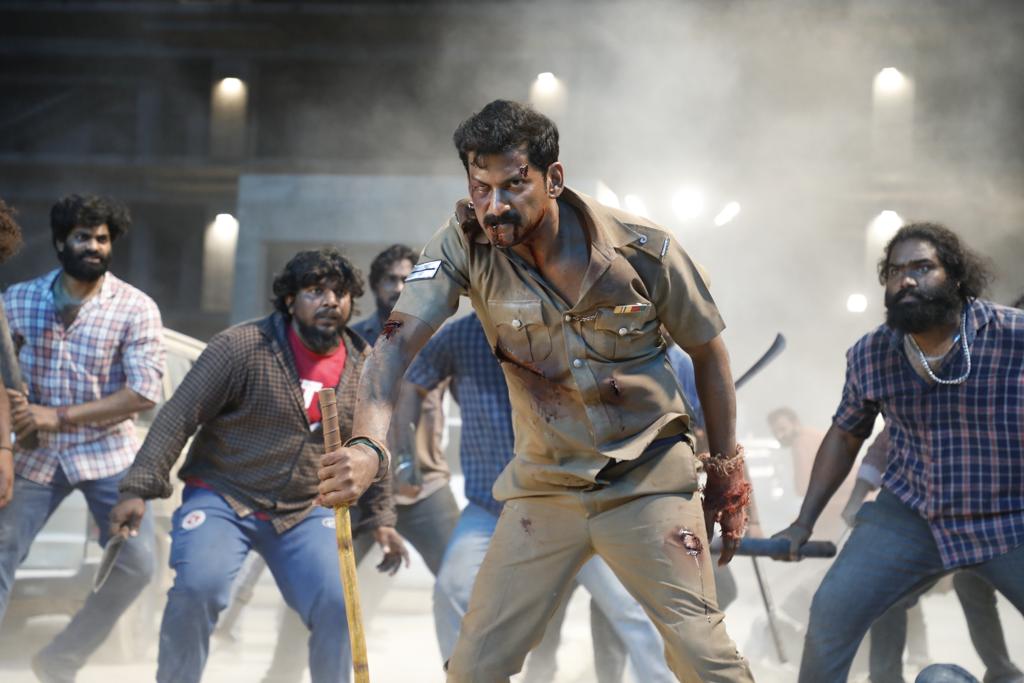 Latest news is that Laththi will be available to stream on Sun NXT in India free to all who have a Sun NXT membership. On January 14, 2023, it will begin streaming on the OTT platform in TAMIL and TELUGU.

Dhananjaya's HEAD BUSH is expected to start streaming on THIS date