Varalaru Mukkiyam Coming To Netflix On THIS date

Tamil actor Jiiva has had three theatrical releases last year (2022). The first two outings, Coffee With Kadhal and Nitham Oru Vaanam in cameo role, hit the screens on the same day in November. His 2022 last outing Varalaru Mukkiyam, which hit the screens on December 9, is now gearing up for its OTT premiere. This is the directorial debut of Santhosh Rajan, who is also the writer. RB Choudary has produced the movie via his company Super Good Films. 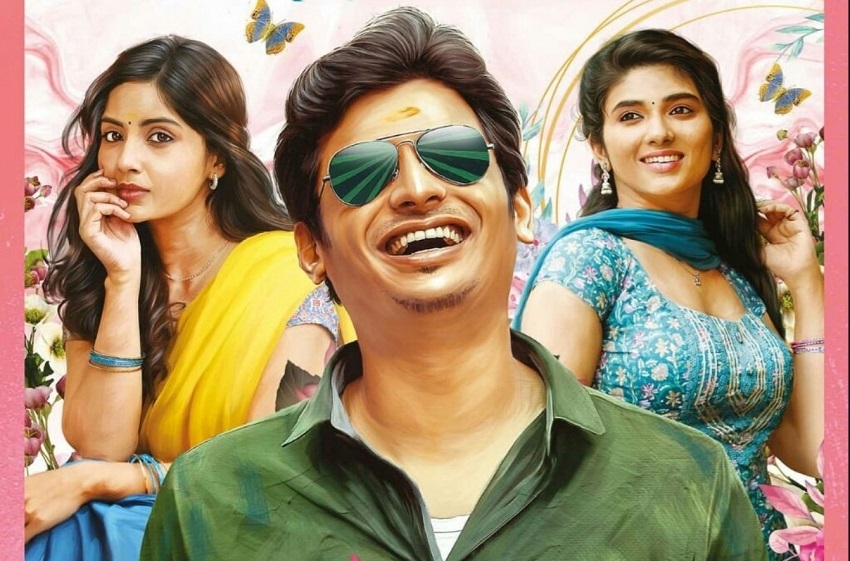 The film received generally terrible reviews from the critics and audiences, they bashed the film for the predictable story, outdated dialogues and weak screenplay. Kashmira Pardeshi and Pragya Nagra play female leads in the project. VTV Ganesh, KS Ravikumar, Motta Rajendran, Saranya Ponvannan, Sha Ra and Siddique among others play important characters in the project.

The rom-com film will be available for streaming from January 15, on Netflix. The movie will stream in its original language Tamil, along with its Hindi dubbed version. The film revolves around Karthik, who has a thirst to become famous, while his friend Adaikalam wants to become a politician. As Karthik falls in love with his new neighbor and the latter’s sister falls for Karthik.