Driver Jamuna was one of the few Tamil films to have been released in theatres towards the end of 2022. The movie helmed by P Kinslin hit the screens on December 30 to mixed reviews. Aishwarya Rajesh essays the titular character of ‘Jamuna’ in the women-centric film. This was the only theatrical release which Aishwarya had in 2022. As per the latest news, Driver Jamuna Online Streaming Will Start on Aha Video, 20 January 2023. 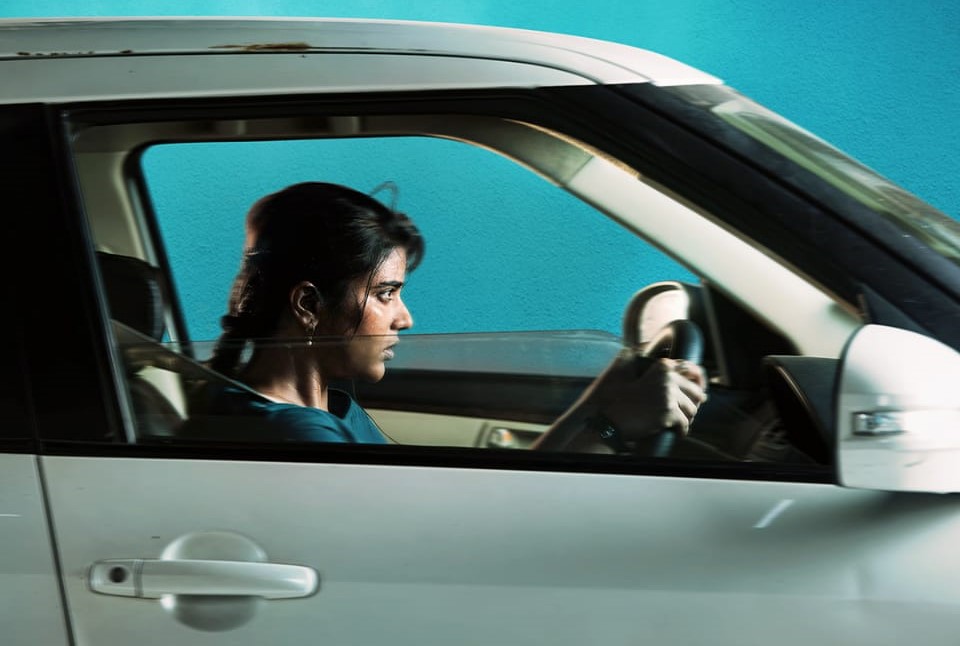 Driver Jamuna is a suspense-loaded crime thriller, a story of a simple taxi driver and how his life suddenly spirals into complications because of his dalliance with the wrong crowd. SP Chowthari has bankrolled the film under the banner of 18 Reels. Kavitha Bharathi, Aadukalam Naren, Manikandan Rajesh, Abhishek Kumar (Standup Comedian), and Ilaya Pandi are all featured in the film. Gokul Benoy has cranked the camera for the movie which has music composed by Ghibran.