Director Anoop Padmanabhan’s Thattassery Koottam, which hit theatres 2022 after a delay of almost two years. The movie opened to mixed reviews from the critics and as well as the theatre-going audience. The movie has Arjun Ashokan in the lead, along with Priyamvada Krishnan and Ganapathy in pivotal roles.

The film marks the debut of Anoop, actor Dileep’s younger brother. The flick is also produced by Dileep, who also appears in a cameo in the film. Siddique, Vijayaraghavan, Sreelakshmi, Aneesh Gopal and Unni Rajan P Dev are other artistes in the movie. 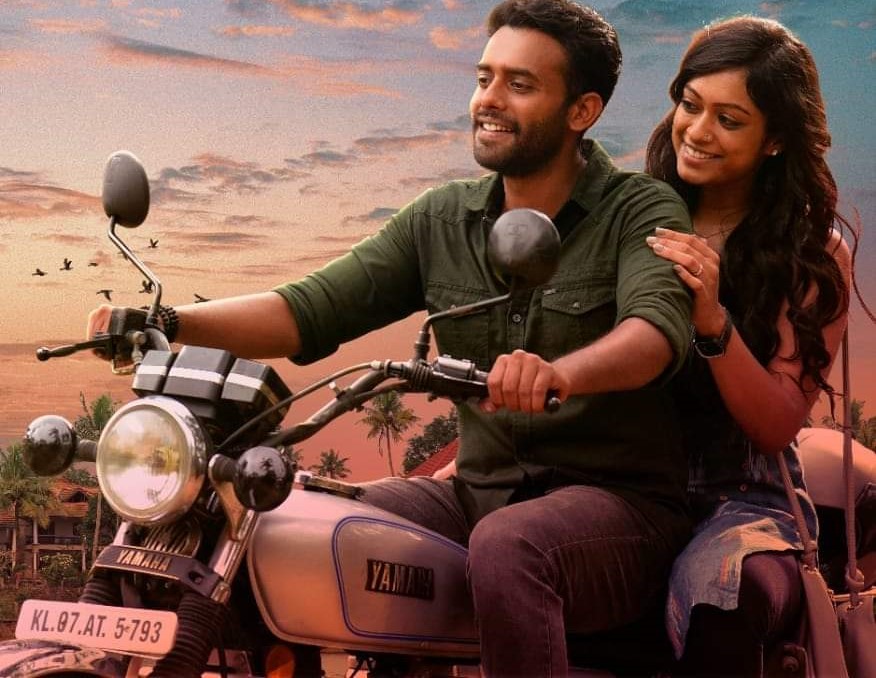 Thattassery Koottam have been bagged by the OTT platform Zee5. It will be become available on the OTT streaming platform from January 13th 2023. The film revolves around Sanju, who hails from a traditional goldsmith family and falls in love with Athira. A series of unfortunate events lead to his unpredictable changes.