Dhananjaya's HEAD BUSH is expected to start streaming on THIS date

Dhananjaya’s second home production, Head Bush - The Rise and Rise of Bengaluru, is a Kannada Language Political Crime Drama Movie starring Dhananjaya, Payal Rajput, Balu Nagendra, Yogesh in lead roles. The film is based on reformed gangster Agni Shridhar’s autobiography, "My Days in the Underworld", the film was directed by debutant Shoonya. A multi-part project, the first instalment focused on Bengaluru’s first don, MP Jayaraj, and his rise in the underworld. 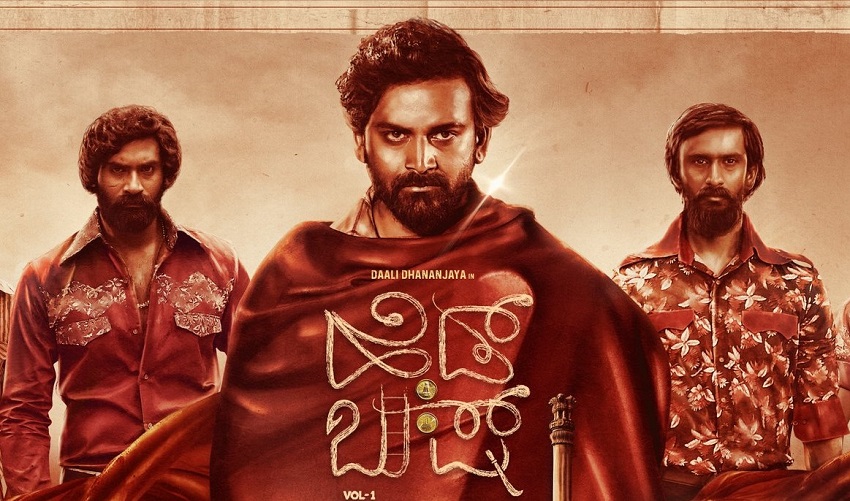 The film opened to mixed reviews with Dhananjaya’s performance as Jayaraj lauded, but that the overall package lacked depth. As per the latest news, Head Bush will be shown on Zee5 Kannada on January 13, 2023.

Meanwhile, Dhananjaya is busy winding up work on Hoysala, his second film with KRG Studios, and will then start their third production, Uttarakaanda, which also marks Ramya’s comeback to cinema.