Hansika is teaming up with Filmmaker R Kannan once again after their 2010 film Settai and she is playing dual roles for the first time in her career. Now it has been announced that the film has been titled Gandhari. Produced by Kannan under his Masala Pix production banner, the film also stars Metro Shirish, popular youtuber and actress Brigida Saga. LV.Muthu Ganesh is the music director while Balasubramaniem cranked the camera. An Emotional Horror thriller will be hitting the screens on 24th February 2023.

The first look of the film features a possessed Hansika looking fiercely. 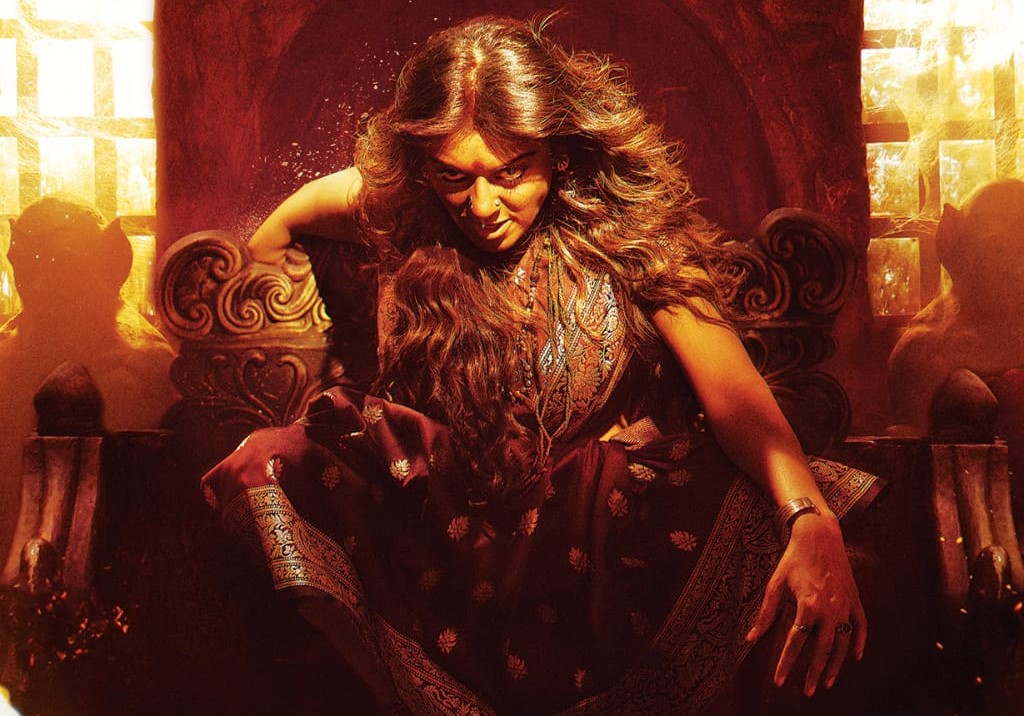 On the other hand, Hansika has films like Guardian, Rowdy Baby, 105 Minutes and My name is Shruti in the lineup. Director Kannan is awaiting the release of The Great Indian Kitchen and Kasethan Kadavulada