Soori Next Film With Koozhangal Director

PS Vinothraj, who made headlines with his directorial debut Koozhangal (Pebbles), is set to helm a film with Soori next. Actor Sivakarthikeyan will be producing the film. The film shoot in progress in Madurai.

Meanwhile, Soori is making his debut as a lead actor with Viduthalai, directed by Vetrimaaran. Also starring Vijay Sethupathi, the project has been planned to be released in two parts. 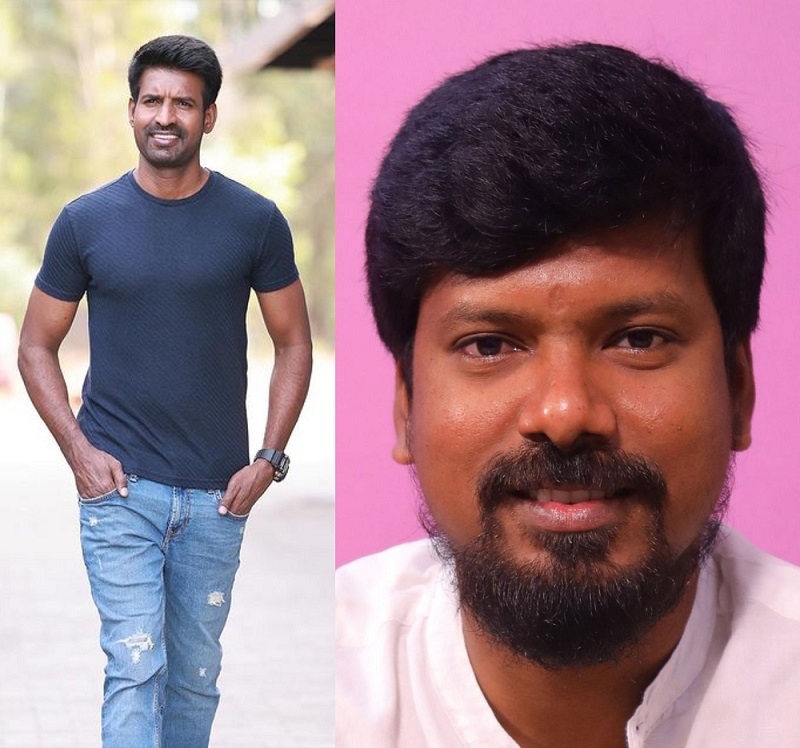 HIT 2' will have its OTT debut on Prime Video