Jai Bhim-fame Lijomol Jose and Vidharth, Yogi Babu are teaming up for a Tamil film titled Kaagangal. The film marks the debut of Anand Annamalai who is best known for writing dialogues for the 2015 film Kaaka Muttai. Apart from writing and directing the film, he is also producing the film. 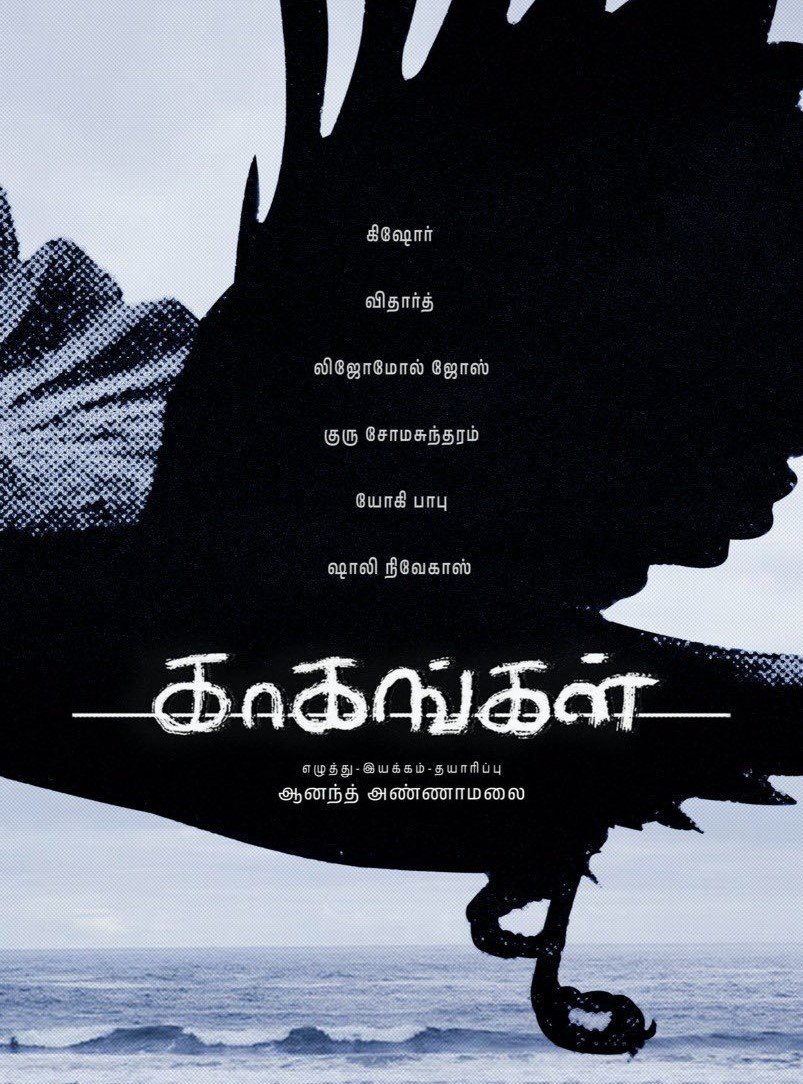 According to the director, the film is written as a hyperlink narrative that connects different lives and in this film, the connecting element happens to be a crow. Music is composed by MS Krsna. Ajab Singh Ki Gajab Kahani and Saravanan Elavarasu is handling cinematography. The cast of the film also includes Kishore, Shali Nivekas, Guru Somasundaram, Kitty, Ilavarasu, and Shanthakumar.