Nani Announces His 30th Film to be directed by Shouryuv

Tollywood's 'Natural Star' Nani has officially announced his 30th film is going to be directed by newcomer Shouryuv. It will be produced by Mohan Cherukuri and his friends Dr Vijender Reddy Teegala, and Murthy K S under the newly-formed Vyra Entertainments banner. Mrunal Thakur who made a grand debut in Telugu with Sita Ramam will be playing the heroine. 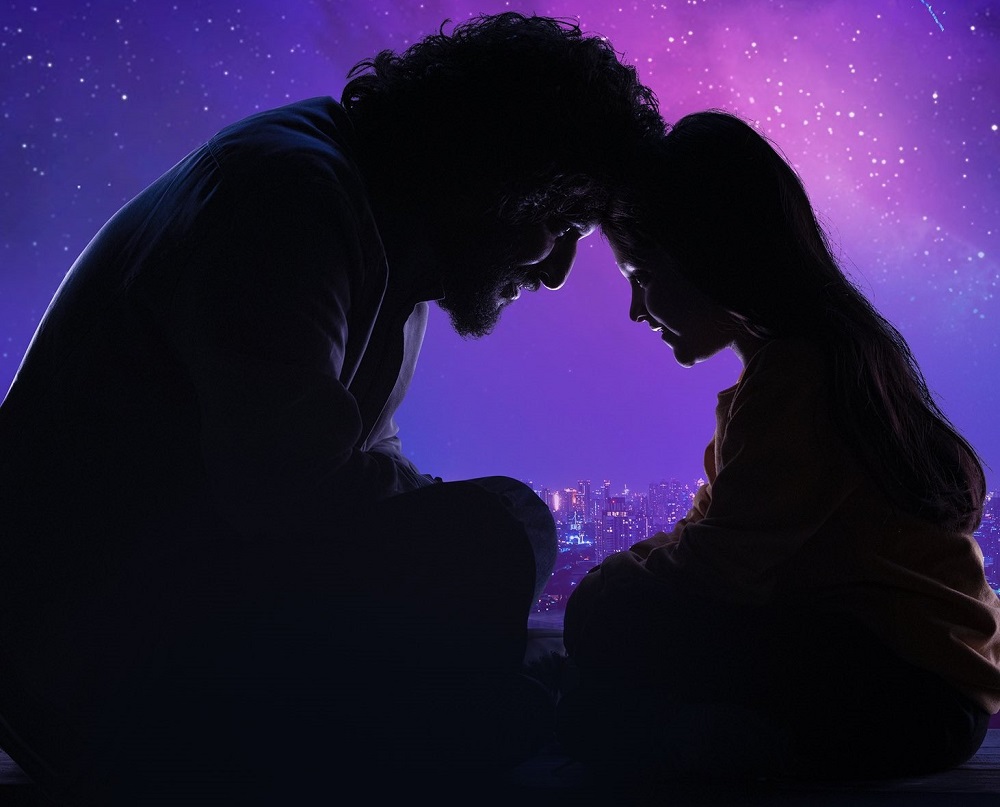 The video shows Nani sitting on top of a building and clicking photos while discussing with his on-screen daughter about his next project.

Mollywood's Hesham Abdul Wahab is going to set the songs to tune. Sanu John Varughese ISC will be cranking the camera and this will be his third movie with Nani, after Jersey and Shyam Singha Roy. Praveen Anthony incharge of editing the film.