Arav, who garnered appreciation for his performance as a menacing villain in the Udhayanidhi Stalin starrer 'Kalaga Thalaivan', will be joining hands with Thaen fame Director Ganesh Vinayakan’s new project, which is touted to be an emotional drama. Ramya Pandian, who was last seen in Raame Aandalum Raavane Aandalum, as the female lead. The shoot of the film will begin on February 9. 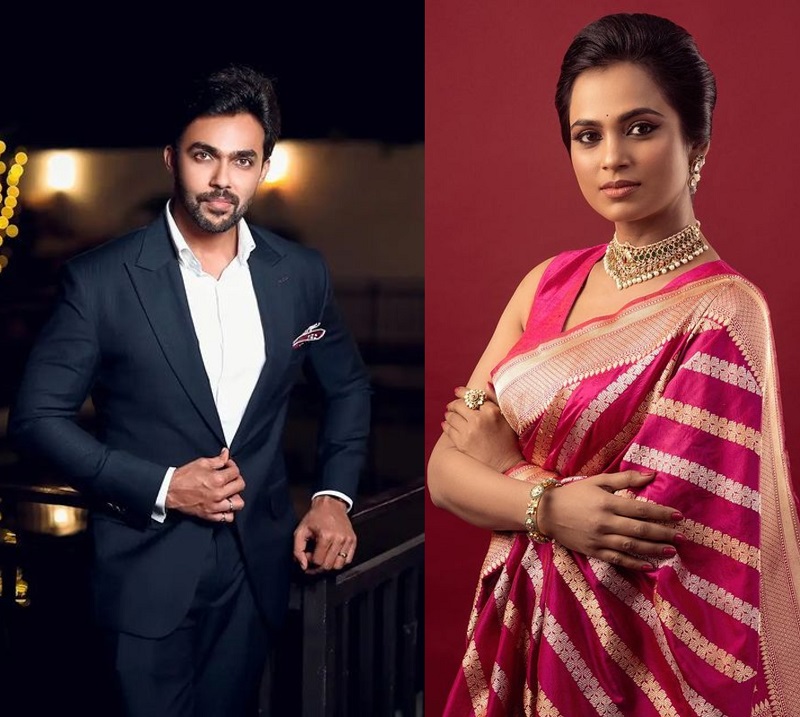 Filmmaker Ganesh says, “Arav will be seen playing the role of a father to a 12-year old girl. Ramya Pandian plays his wife and her character will be an interesting one. Major portions of the film revolve around the character of the daughter, who will be played by Baby Kritika.”

Ganesh, whose previous film Thaen was screened at the Indian Panorama at the International Film Festival of India in 2020.