‘Beast’ director Nelson Dilipkumar is teaming up with the superstar Rajinikanth for the most anticipated upcoming TAMIL movie ‘JAILER’. Drishyam star Mohanlal will be seen in a guest appearance in this film. This is the first time that Mohanlal and Rajinikanth are sharing screen space. Mohanlal is likely to play an underworld don. Rajinikanth essays the title role and most of the movie has been shot inside a prison. 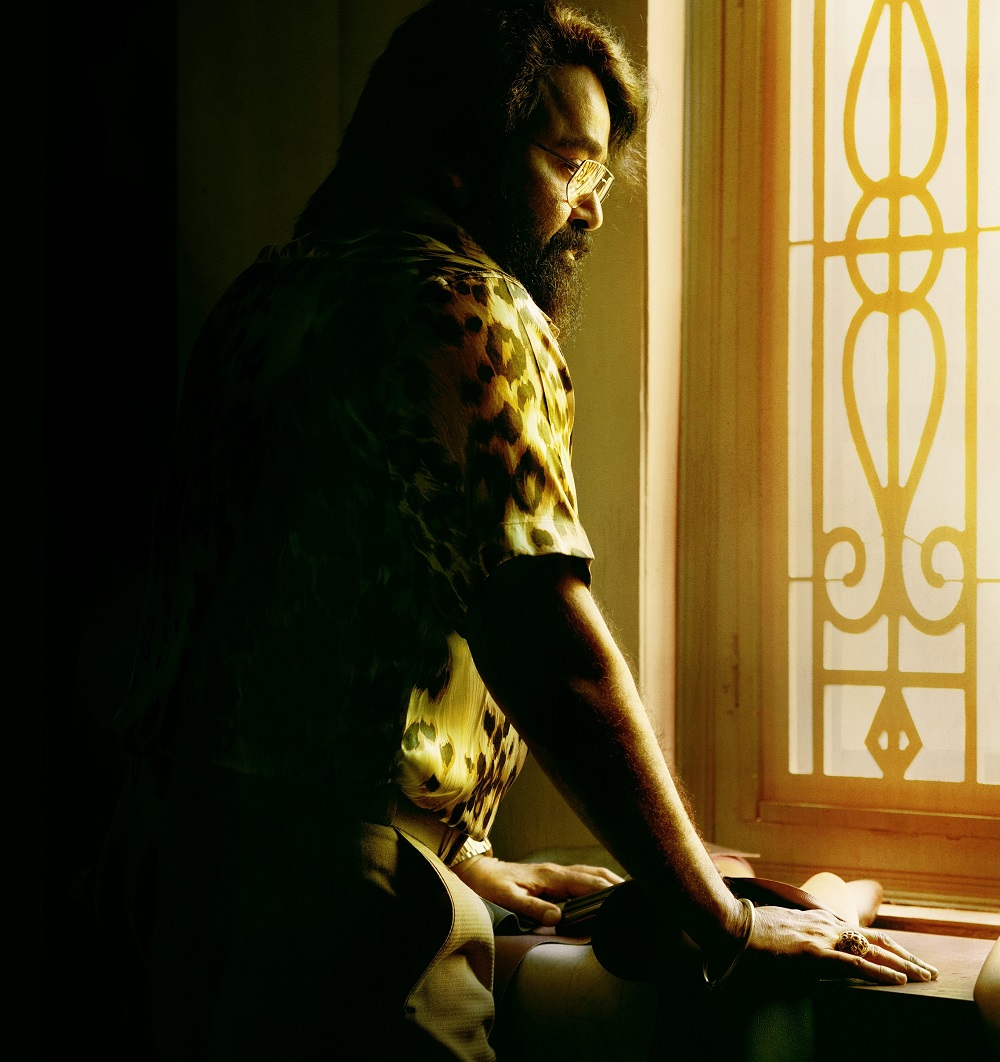 Jailer would be the 169th film of Rajinikanth, and the superstar's first collaboration with Nelson. Jailer is backed by Kalanithi Maran under the banner of Sun Pictures. The makers teamed up with noted composer Anirudh Ravichander to score the film’s music.

Jailer is slated to hit the cinema halls on April 14, 2023, on the occasion of the Puthandu festival, the Tamil New Year.