Mukundan Unni Associates getting its OTT release on THIS date

Mukundan Unni Associates is a Malayalam Language Crime, Comedy Drama Movie helmed by editor-turned-filmmaker Abhinav Sunder Nayak. Vineeth Sreenivasan playing the lead role of a narcissistic advocate. It has Aarsha Chandini Baiju as the female lead, while Suraj Venjaramoodu, Tanvi Ram, Sudhi Koppa, and Jagadish play other vital roles. The magnificent performance of Vineeth and different style of execution, the film received positive response at the time of its release. 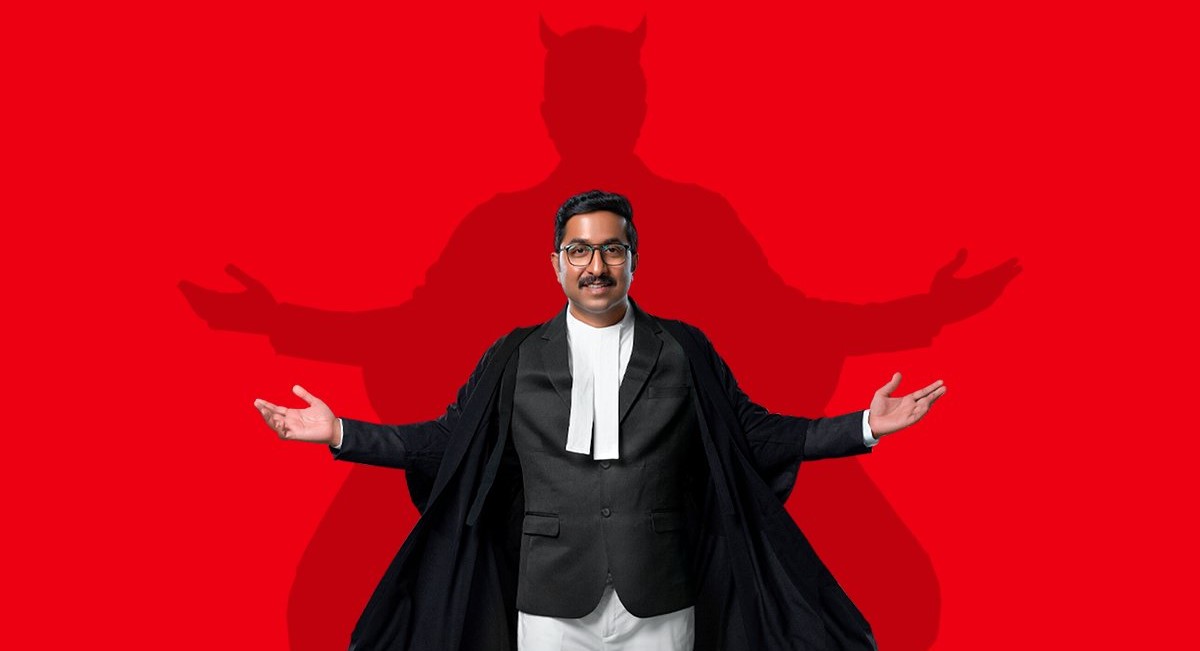 Those who missed watching it in theatres can catch the movie on OTT. Mukundan Unni Associates revolves around a young lawyer who is willing to cross any line to achieve what he wants. The flick will arrive on Disney+ Hotstar as a Pongal / Sankranti treat for viewers, premiering on 13th January. It was originally made in Malayalam but will be available to stream in different dubbed versions.

Following the success of the film, the makers revealed they have plans to release the sequel to the movie, which will hit theatres in 2024