Rakul Preet Singh, is all set for her upcoming B-Town film Chhatriwali, touted to be a social entertainer was helmed by Tejas Deoskar and produced by Ronnie Screwvala of RSVP Movies. Rakul Preet first film featuring her as a SOLO lead, she will be essay the role of a condom tester. The film also features Sumeet Vyas, Satish Kaushik, Dolly Ahluwalia and Rajesh Tailang in vital roles. 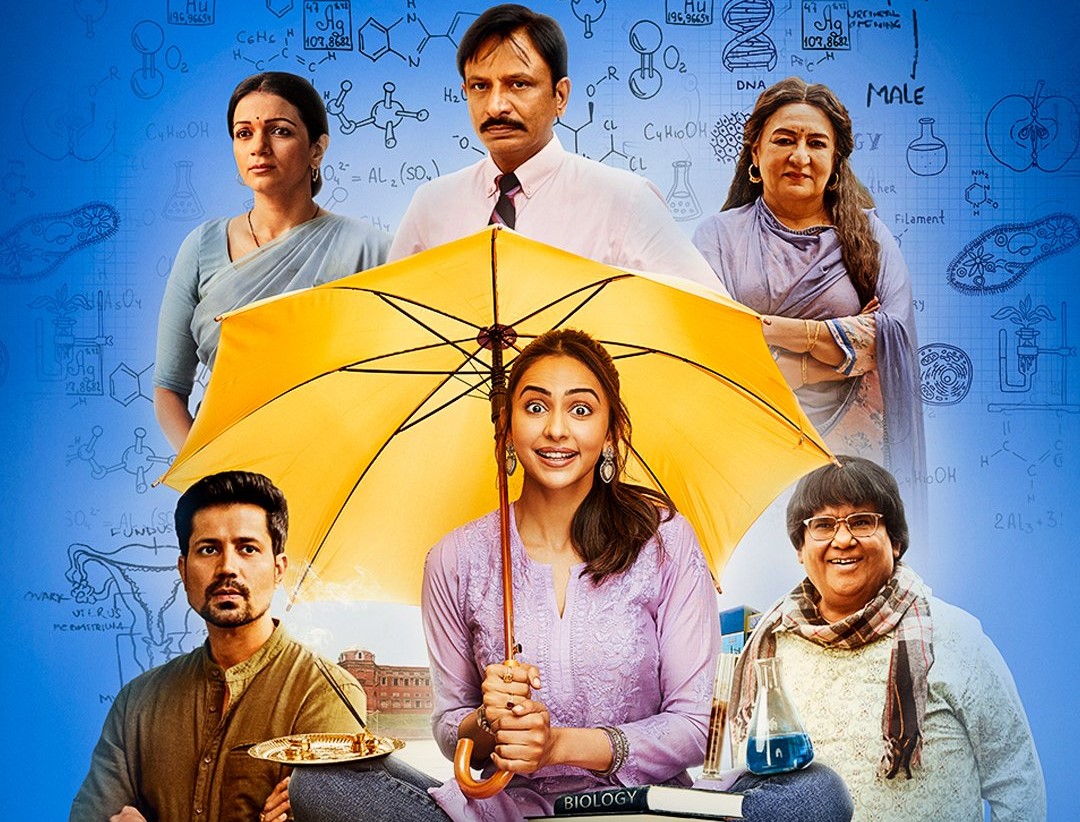 The actress was last seen in the 2022 release Doctor G, which is streaming on Netflix. She will star in Meri Patni Ka Remake, Ayalaan, Indian 2 and 31 October Ladies Night.