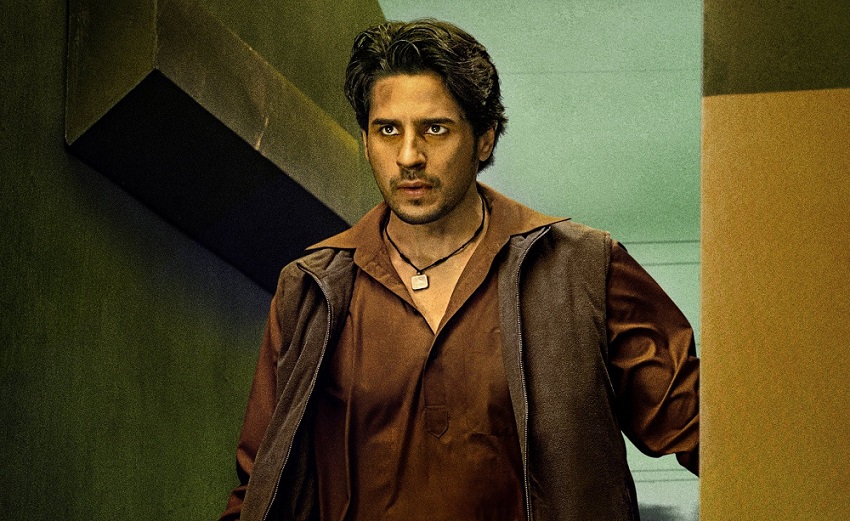 The film is set against the 1970s backdrop and revolves around a spy who risked it all while fulfilling a covert mission in Pakistan. The spy thriller will be streaming on the OTT screen from January 20, 2023 in Hindi.

Sidharth’s Yodha, slated to release in 2023 while Rashmika will be seen sharing screen space with Ranbir Kapoor in the film Animal.