The Telugu action-comedy Dhamaka was out in cinemas on December 23, 2022 during Christmas weekend with positive reviews from the audiences. The Trinadha Rao Nakkina-directed film stars Ravi Teja played dual role and youth sensation Sreeleela played the leading lady. It was written by Prasanna Kumar Bezawada and its soundtrack was composed by Bheems Ceciroleo. The movie produced under People Media Factory & Abhishek Aggarwal Arts banners. 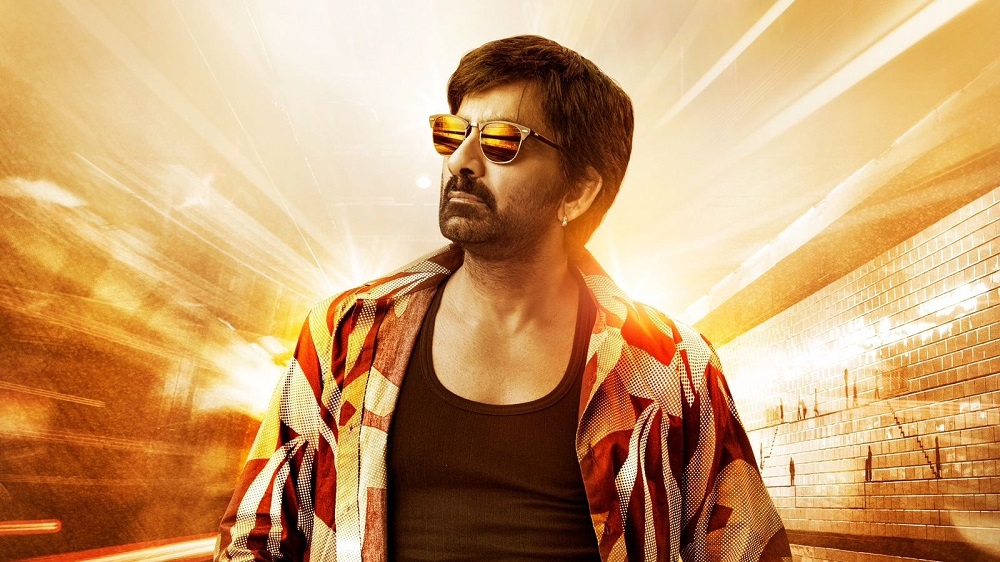 Dhamaka marked the 3rd film of Ravi Teja in 2022 after Khiladi and Ramaro On Duty. This movie is a game-changer for Ravi Teja, who has suffered from a string of flops. After a super successful theatrical run, the movie is set to entertain audiences on OTT. Now, Netflix has bagged the digital rights to stream Dhamaka on its platform starting on 22 January 2023 onwards.

Jayaram, Sachin Khedekar, Rao Ramesh, Tanikella Bharani, and Hyper Aadhi played vital roles. Dhamaka making One of the Highest Grossing Telugu Films of 2022. So, fans of Ravi Teja and the common audience can enjoy this mass masala entertainer from the mentioned date.