Gurthunda Seethakalam To Have An OTT Release

2022 Telugu Romance film Gurthunda Seethakalam, starring Satyadev Kancharana and Tamannaah. It is an adaptation of 2020 sandalwood’s successful film Love Mocktail and explores the journey of a software employee whose heart got broken several times so as to find true love. 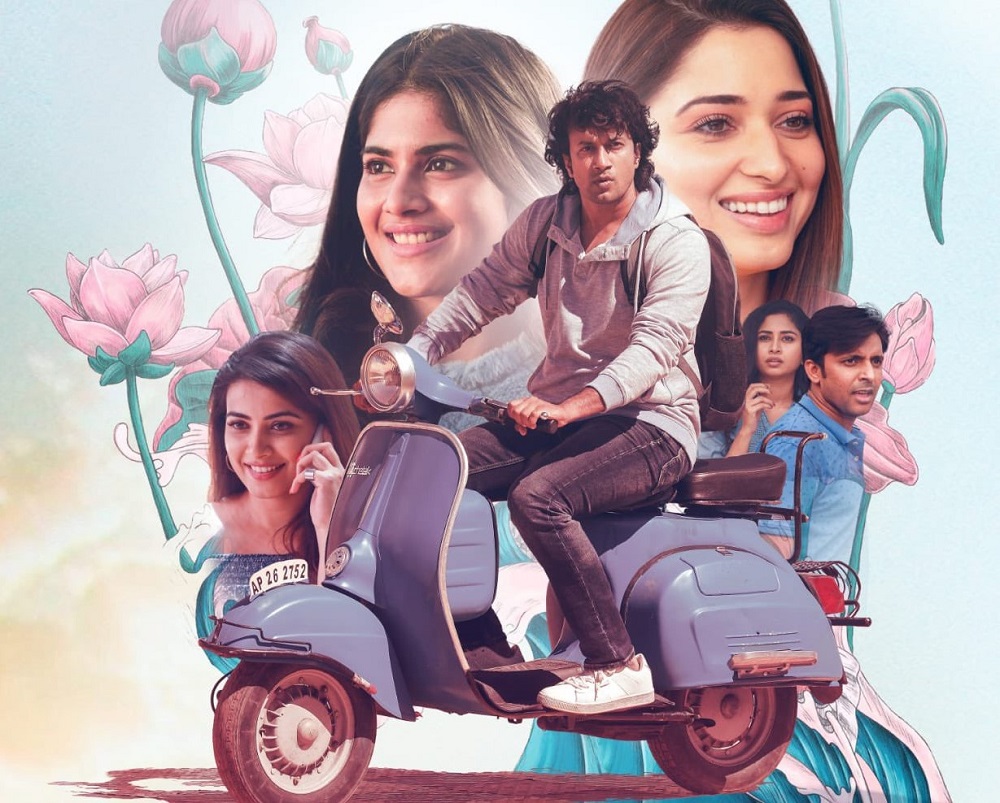 Telugu version of the film was directed by Nagasekhar. Other then Satyadev & Tamannaah, the film features Kavya Shetty, & Suhasini Maniratnam. Megha Akash is said to be appearing in a cameo role. The film is getting its OTT release on Prime Video which is scheduled for January 20 this year.

Legendary music director M.M. Keeravani’s son Kaala Bhairava has composed the music for the film. The photographs by Satya Hegde were edited by Kotagiri Venkateswara Rao.