Akshay Kumar and Emraan Hashmi are gearing up for the release of their upcoming film Selfiee. The comedy-drama, being directed by Raj Mehta of Good Newwz fame, is a remake of the 2019 Malayalam Superhit film Driving Licence. The forthcoming masala comedy is scheduled to hit theatres on February 24, 2023. It will be Akshay and Emraan's first acting collaboration. 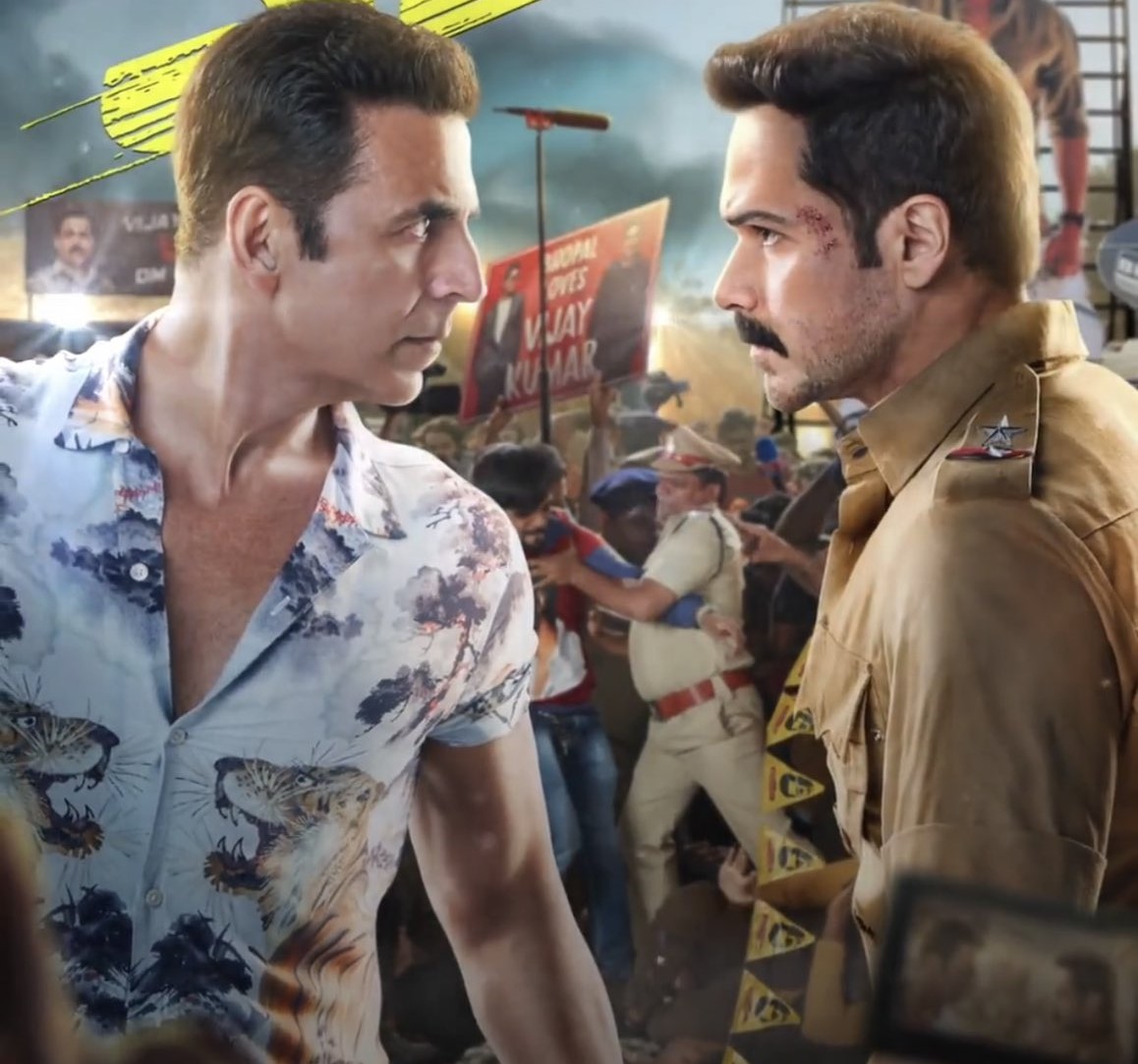 Selfiee also stars Diana Penty and Nushrratt Bharuccha in crucial roles. In the film, Emraan Hashmi portrays a vehicle inspector who happens to be an Akshay Kumar superfan. When Emraan catches Akshay driving without a licence, everything changes.