RJ Balaji, who was last seen in Tamil remake film Veetla Vishesham, is back with a new Thriller film titled “Run Baby Run” is directed by Malayalam film Tiyaan fame director Jiyen Krishnakumar. Aishwarya Rajesh sharing the screen space with Balaji for this first time. The film is reported to release in theatres on 3rd February 2023. 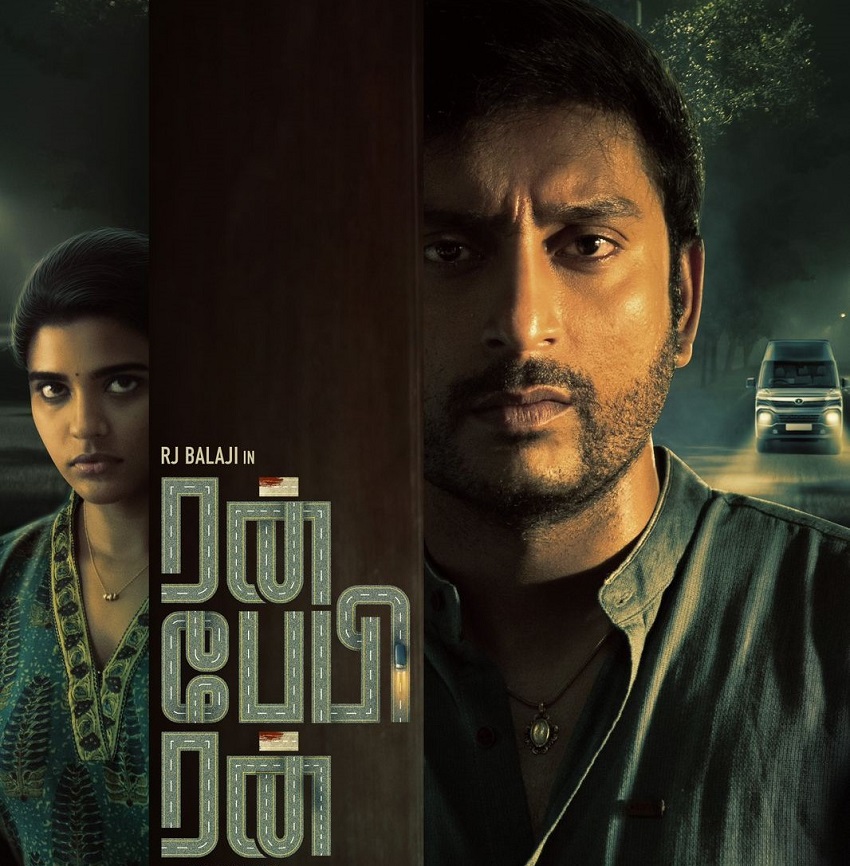 Meanwhile, RJ Balaji is also part of 'Singapore Saloon', which is directed by Gokul. On the other hand, Aishwarya will be next seen in The Great Indian Kitchen and Farhana.